Filipa Fernandes proposes a t-shirt that maintains body temperature and improves well-being, even for cancer patients

Filipa Fernandes, graduate of the School of Engineering of the University of Minho, created an innovative t-shirt that mitigates the effects of menopause. The fabric has a printed coating that regulates the woman’s body temperature, preventing hot flashes, fluid retention, mood swings, insomnia and malaise. After two years of laboratory and real-life tests, the technology has now been patented, registered by Infarmed, and is on the market.

“Many ladies who tested it were surprised by the benefits of just using this t-shirt to reduce menopausal symptoms, they say their life became more pleasant and comfortable,” notes Filipa Fernandes. The feedback was so positive that the scientist decided to test the innovation with women undergoing treatment for cancer or who had had this disease. It worked again. “Some ladies wanted to take off their usual medication for the test to be total, and in the end they didn’t need part of it again, on the doctor’s advice,” she stresses. Filipa Fernandes considers the results of her samples “excellent” when compared to similar studies in international scientific journals and should continue the research. “We are not treating cancer, but we are clearly contributing to a better quality of life for patients,” she says.

Named RT, the technology appears on the t-shirt especially in the chest and spine area, and is based on medical silicone and phase change materials, i.e., that allow to maintain the person’s body temperature (36.5º C, on average), regardless of the ambient temperature. In what way? “RT stores and releases large amounts of energy, like absorbing heat during the day and releasing it at night,” explains Filipa Fernandes. That coating is then programmed for a certain temperature and forces the human body to maintain it. In practice, it helps the body to act in the face of heat (vasodilation) and cold (vasoconstriction). This thermoregulation system has proven to be quite effective in the face of hot flashes. In a normal situation, these sudden sensations of heat on a woman’s chest and face would gradually spread to the rest of her body, possibly causing excessive sweating.

Applications in sports, tourism and defense

The innovation “thus allows, in a simple and practical way, the comfort and well-being of users, especially in unfavorable environments”, and until the end of the T-shirt’s useful life. In fact, in tests of 50 washes at 60º C of that shirt, the coating remained intact. RT technology is versatile and can be applied to various products and contexts, such as security, health, sports, and tourism. For example, for military personnel on missions with high heat during the day and intense cold at night, as well as for people in hypo/hyperthermia, Dakar pilots or adventurers in the Arctic. “The new material is also antifungal and antimicrobial, so the possibilities are immense,” explains Filipa Fernandes. For now, the t-shirt can be found at style-out.com.

Filipa Fernandes was born 36 years ago in Guimarães and lives in Braga. She did her Master’s degree in Materials Engineering at UMinho, where she has done research since 2010 in projects at the Physics Center, the Center for Textile Science and Technology, the Center for Territory, Environment and Construction and the Center for Biological Engineering. With the latter he is designing a uniform for hospital protection, in partnership with the National Institute of Health (INSA). She is also present in the business world: she is scientific director of Ooze Nanotech (Vila Verde) and researches at Ribeiro & Matos (Guimarães). She has two patents under approval. She focuses her research on surface functionalization, such as flooring, ceramics, glass and textiles; she has pioneer works on self-cleaning areas and roads that change color with temperature. At UMinho, she was also captain of the futsal team, which became national champions and runner-up in the European university championships. 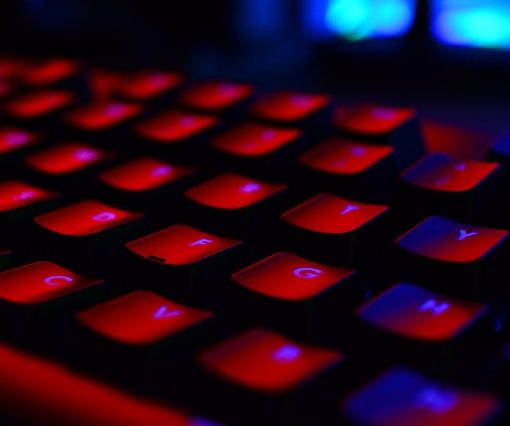 Book traces history and challenges of information systems in Portugal The Portuguese Association for Information Systems (APSI), based at the University of […] 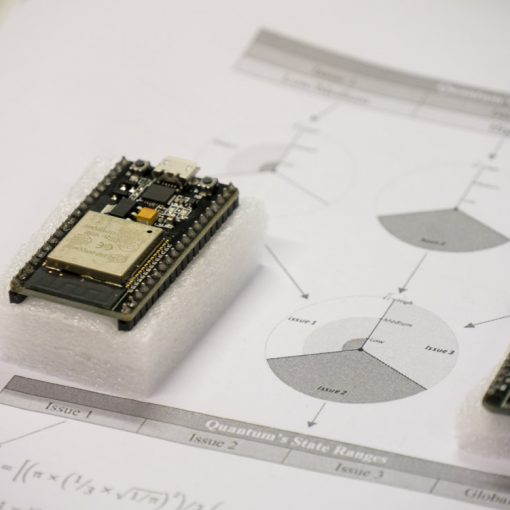 TheFundação para a Ciência e Tecnlogia (FCT) announced the provisional results of the Call for Associated Laboratory (AL) status. The School of […] 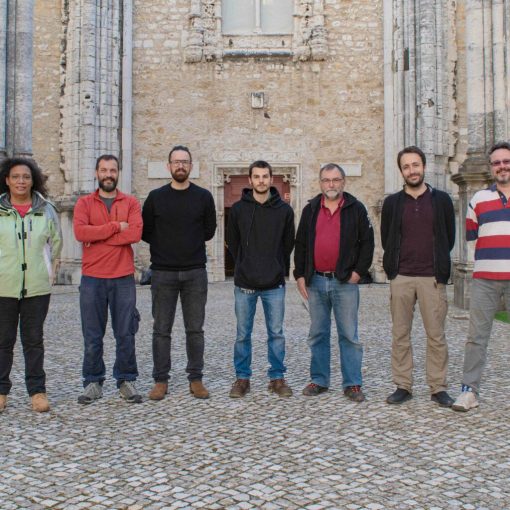 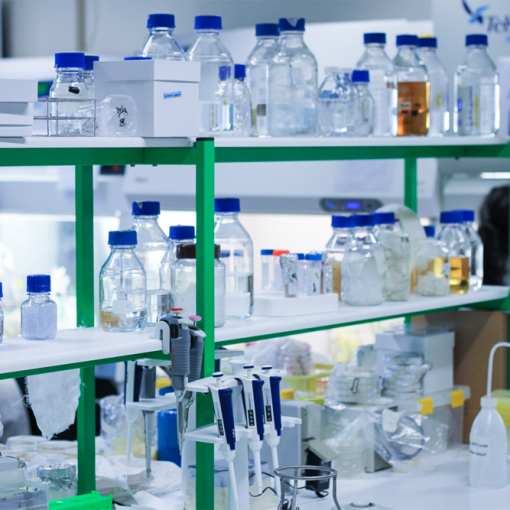