The vimaranense Executive approved unanimously, on March 08, the attribution of a vote of praise to the ALGORITMI Centre, research centre of the School of Engineering, University of Minho.

In the text of the proposal, the Mayor highlighted that “the merit of this research team was recognized by the Foundation for Science and Technology through the attribution of the leadership status of the Associated Laboratory of Intelligent Systems (LASI), which will be coordinated from Guimarães by the Algoritmi Centre”. “This award is of exceptional significance, since it is the only national reference laboratory in Artificial Intelligence dedicated to data processing, which includes 13 research centres linked to various higher education institutions, and will bring together a team of over 500 researchers,” said Domingos Bragança.

“This important distinction for the Algoritmi Centre makes all Vimaranenses and the city of Guimarães proud, and is proof of the vitality of the scientific system of the University of Minho, a university of world reference, whose strategic cooperation with the Municipality of Guimarães is fundamental for a future we want of innovation, digital transition and science-based sustainable development,” he continues, justifying that “the attribution of the leadership of LASI to the Algoritmi Centre, a process led by Professor Paulo Novais, is widely deserving of public recognition.”

“The ALGORITMI Centre carries out Research and Development activity in the area of Information and Communication Technology and Electronics, distributed over four main areas: Electrical Engineering, Electronics and Nanotechnology; Operations Research, Statistics and Numerical Methods; Information Systems, Software and Multimedia; Communications, Computer Networks and Pervasive Computing. Most of the Centre’s PhD level researchers are also lecturers in four departments of the School of Engineering, namely: Industrial Electronics, Information Systems, Industrial Engineering and Management and Computer Science.

The ALGORITMI Centre focuses its activity on projects that exploit a strong link with the community, namely industry and public administration. Another external factor that influences Algoritmi’s Research and Development policy is the growth of the cities in its region, which introduces several cooperation requirements between different entities and researchers. The results of this policy are expressed by the number of applied research projects in cooperation with companies in the region and by the various European projects in which it participates”, said the Mayor, in the proposal for the attribution of the vote of praise. 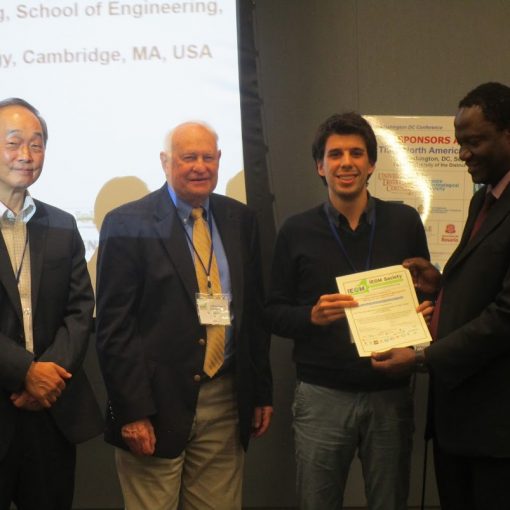 André Mendes de Carvalho, PhD student of the MIT Portugal Program and researcher at the ALGORITMI Centre of the University of Minho, […] 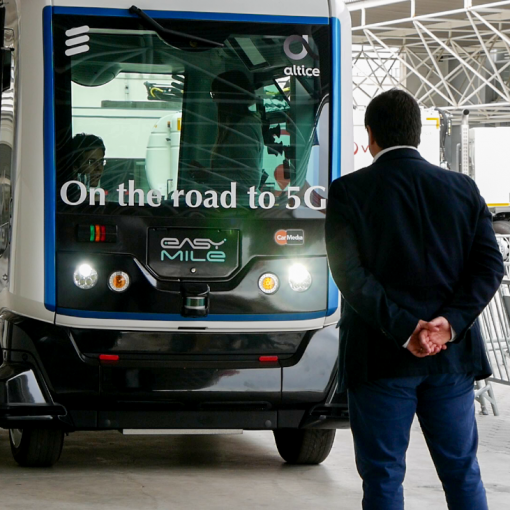 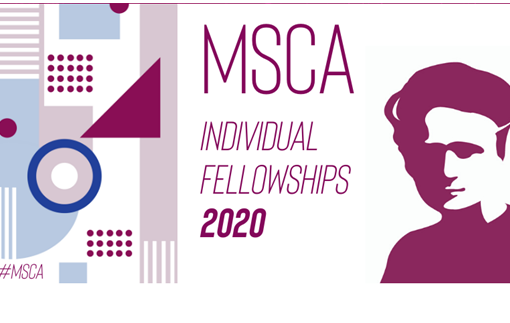 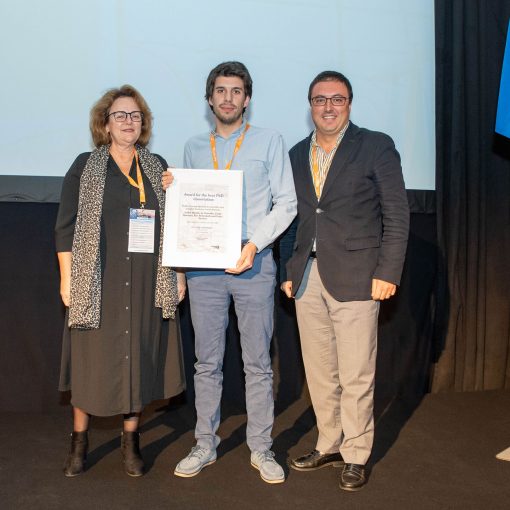