Rui Almeida and Sofia Paiva (DTx) led by professor and researcher Jorge Cabral and supported by Sérgio Branco (all ALGORITMI researchers) have just won a podium position in the local final of the EDP University Challenge. This podium rewards the best groups, with no differentiation between 1st, 2nd and 3rd places, thus becoming qualified to participate in the global final, which will also be held virtually on 29th October.

The award-winning project presented a NB-IoT Multi-Purpose Sensor, a small sensor with energy autonomy of at least 5 years and with an uncomplicated data link through NB-IoT.

Recognising that communication is the most energy-intensive operation on a IoT device, NarrowBand Internet of Things (NB-IoT) brings a reduced physical layer and the ability to use existing mobile network infrastructure to reduce the energy consumption of this process, while also reducing the production and maintenance costs of such devices.

By reducing the energy consumption of communication, it is possible to design smaller IoT sensors, as it allows the use of more compact batteries, maintaining an autonomy of at least 5 years. The longer this autonomy, the lower the maintenance costs associated with IoT devices.

Through the creation of an extensive network of sensor devices, which collect data in the most diverse environments; the use of micro-services and non-relational databases, which make processing and storage faster, more distributed and secure; the use of ML, both in the Cloud and in nodes, it is possible to create dynamic networks, which over time can act quickly on the environment where they are implemented, saving even more energy and traffic in the future, and increasing performance.

The EDP University Challenge is an initiative of EDP – Energias de Portugal, which aims to contribute to the development of excellence in the complementary academic training of students at undergraduate, postgraduate and masters level (1st and 2nd cycles of the Bologna process) and to reward the academic and scientific aspects of the work presented by the groups participating in this initiative, promoting a greater interconnection between universities and the business world. The EDP University Challenge is an international competition that takes place in 3 geographies: Portugal, Spain and Brazil. 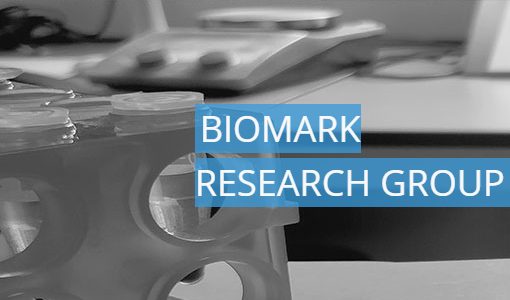 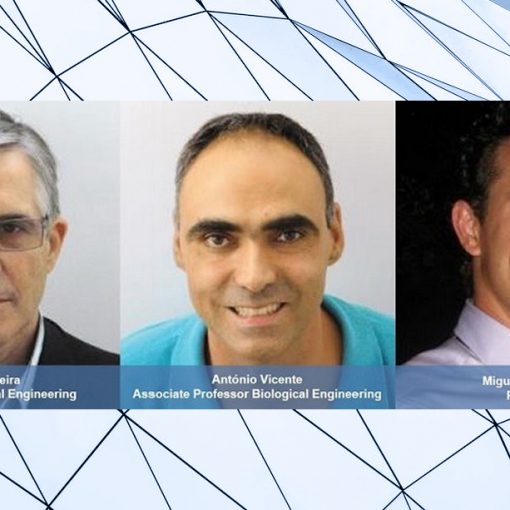 António Vicente, José Teixeira and Miguel Cerqueira are on the “Highly Cited Researchers 2019” list Three scientists linked to the University of […] 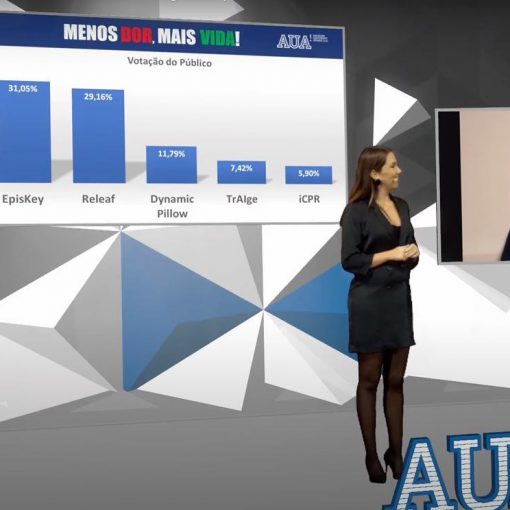 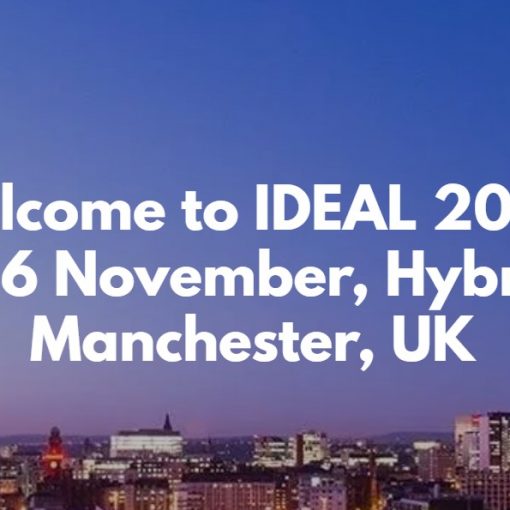