The ceremony had the Minister of Science, Technology and Higher Education, the Rector of UMinho and the Vice-President of the Order of Engineers.

On December 13th the School of Engineering of University of Minho celebrated the Day of the School at the Noble Auditorium in Azurém, with a program that began at 5 pm and included the lecture “The mills are not virgins, nor the engineers are innocents”, presented by Maria do Céu Patrão Neves, Full Professor of Philosophy and Ethics of the University of the Azores.

In his speech, the Minister of Science, Technology and Higher Education highlighted the School of Engineering as a reference institution in Europe, praising the importance of existing spaces and collaborative agreements. Highlighting the “need to update engineering education” in Portugal, Manuel Heitor left a “message of confidence to accelerate the curricula process. The University of Minho has accustomed us to excellence and today we are sure that this excellence should also be realized as an example in the engineering educational proposal”.

The Dean of the School of Engineering, Pedro Arezes, highlighted “the first steps” taken towards the creation of educational proposal in Aerospace Engineering, on the same day that the first short course in the area ended, taught by EEUM together with Ceiia and the Technological Institute of Aeronautics. The areas of artificial intelligence and data science were also mentioned by the dean of the institution as “emerging areas of high potential, which we should explore, despite known fears about future effects and implications. We have to embrace this theme and develop it without fear or prejudice”, he said.

The ceremony was also attended by Fernando de Almeida Santos, National Vice-President of the Order of Engineers, and Rui Vieira de Castro, Rector of the University of Minho. This was followed by a Commemorative Dinner with all members of the institution’s departments and research centers. 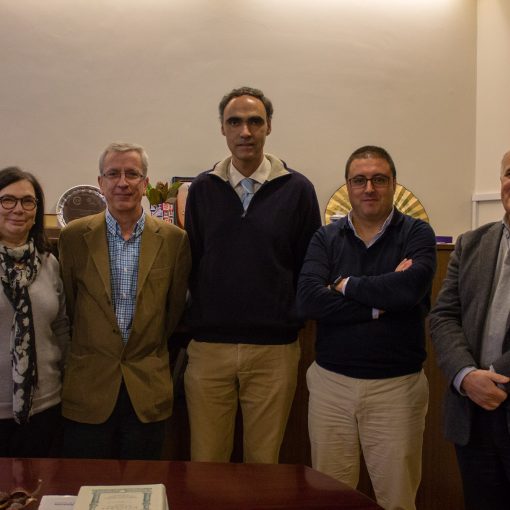 In November 2019, the School Council set up four of working groups, each typically made up of about three to four advisors, […] 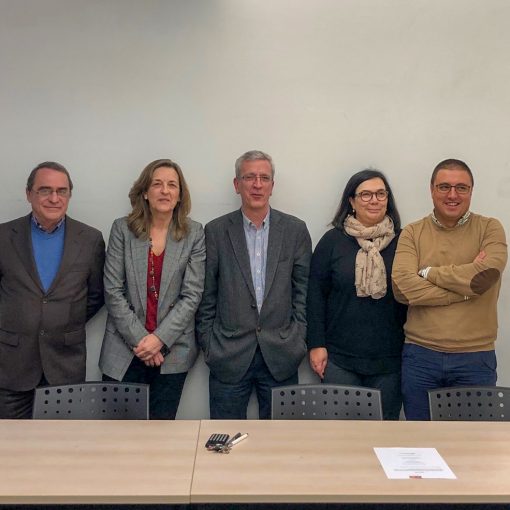 The Board of Directors of the Polymer Engineering Department took office on March 15, for the biennium 2019/2020, with Olga Machado de […] 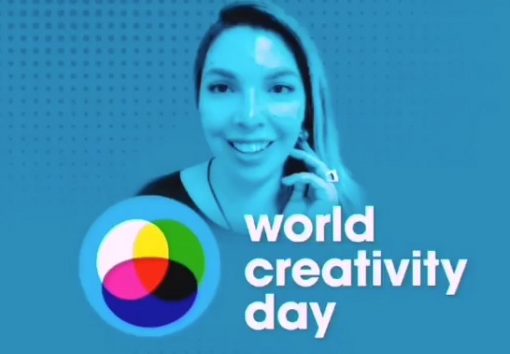 Valesca Bender is responsible for communicating the event that reaches 115 cities, also bringing it to Braga and Guimarães for the first […]