The School of Engineering of the University of Minho (EEUM) celebrated its 47th anniversary last October 6th, in the main auditorium of the Azurém campus, in Guimarães.

The programme included interventions by the rector of UMinho, Rui Vieira de Castro, and the president of EEUM, Pedro Arezes, along with the lecture “Who are we talking about when we talk about sustainability”, by full professor João Pedro Matos Fernandes. The speaker was Minister of Environment during the XXI Constitutional Government and, later, Minister of Environment and Energy Transition. The programme also included the presentation of diplomas and awards to employees and entities that stood out in their activity and collaboration with EEUM in the last year, as well as the performance of UMinho’s Engineering academic music groups.

EEUM was founded in 1975. It is the largest School of UMinho, with nine departments (Computer Science, Production and Systems, Industrial Electronics, Information Systems, Biological Engineering, Civil Engineering, Mechanical Engineering, Polymer Engineering and Textile Engineering) and nine research centres (2C2T, Algoritmi, CEB, CMEMS, CTAC, IPC, ISISE, HASLab, METRICs). It has 353 career teachers, 444 PhD researchers, and more than 100 administrative and management staff. In the last academic year it integrated 6925 students, distributed among 14 bachelor degrees, 13 integrated master degrees, 35 master’s degrees and 20 doctoral degrees. It is now receiving 824 new students in the scope of the 1st phase of the National Competition for Access to Higher Education, in Guimarães and Braga.

You can watch the session on Youtube of the School of Engineering of UMinho. 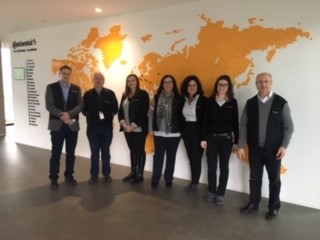 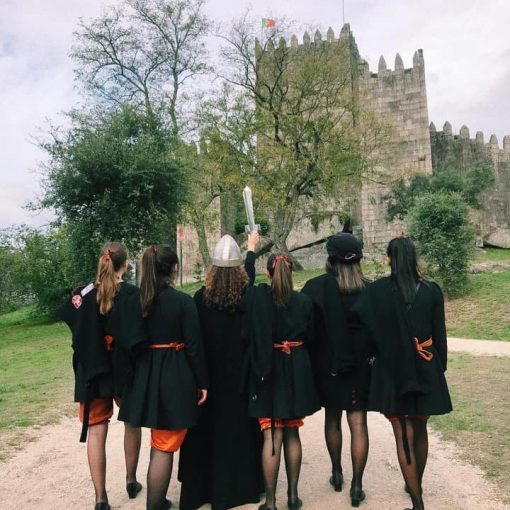 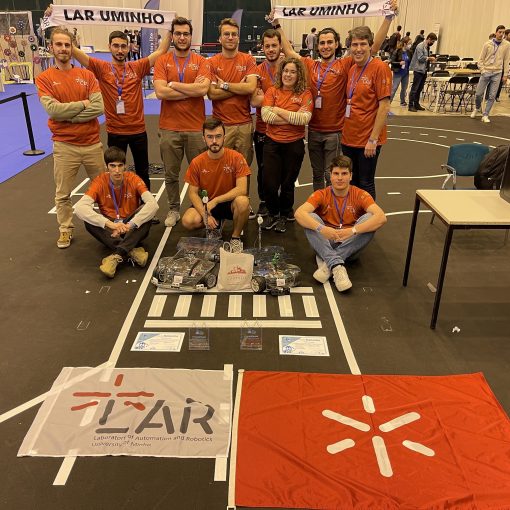 The National Robotics Festival took place from April 29 to May 1, at Europarque, in Santa Maria da Feira, after two years […] 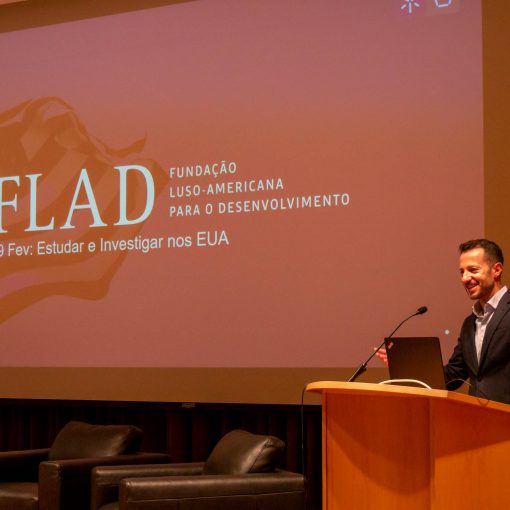