Alcino Cunha (Haslab-EEUM) and Nuno Macedo (INESC TEC) contributed to the development of Alloy 6, the latest version of one of the most used specification and analysis platforms for the formal analysis of designs in the early stages of software development.

This new version of the language presents new primitives that allow specifying, validating, and verifying behavioural models in a native way. The Alloy’s analysis techniques have also been extended to support this type of analysis, as well as the viewer that presents instances during validation.

Alloy, initially developed by MIT, can be used to model and analyse all types of systems, but is mainly useful in systems with complex structural properties, such as distributed protocols or systems with highly configurable architectures. Being based on a simple, expressive logic, focused on the notion of relationships, and being supported by automatic formal analyses, Alloy is quite useful for quickly exploring different design options, as well as verifying that the expected behaviour is guaranteed.

High-Assurance Software Laboratory (HASLab) researchers, together with a team of researchers from ONERA (French Aerospace Laboratory), developed this extension to Alloy as an independent tool, Electrum, within the scope of the TRUST research project. Moreover, and after the acknowledgement of the scientific community, this extension was integrated into the official distribution of Alloy.

The EEUM and INESC TEC researchers mentioned in this news piece are associated with UMinho and UP-FEUP. 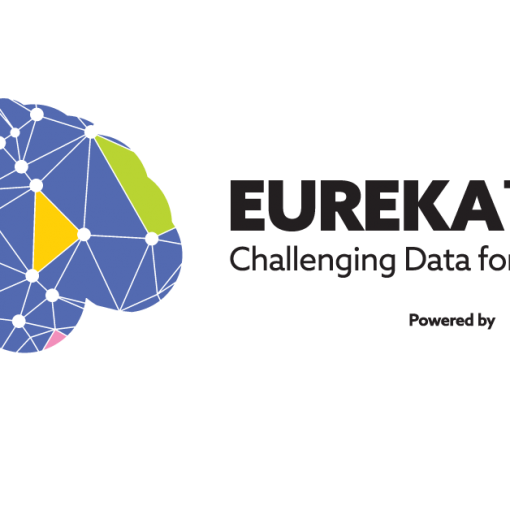 Pedro Machado and João Azevedo, students of the 4th year of the Integrated Master in Informatics Engineering at EEUM are part of […] 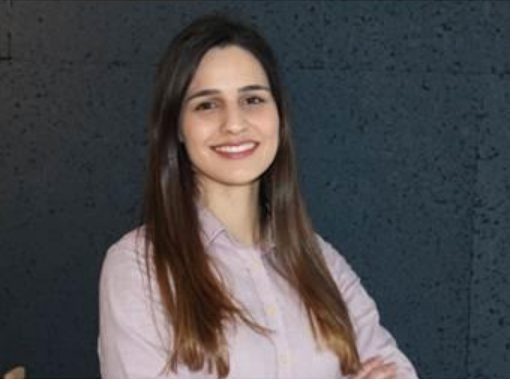