EEUM team hopes to reduce current injection from weekly to monthly and with fewer side effects for patients.

The School of Engineering at UMinho – through the Center for Biological Engineering (CEB) and the spin-off company Solfarcos – with support from BlueClinical and Bluepharma, successfully completed the first clinical trial in humans of a new drug for rheumatoid arthritis. The secret lies in the controlled release of the active substance into the inflamed joints. This may allow the current therapy of a weekly injection to become a monthly one with fewer side effects. A proof of concept will now be tested in patients, which is also expected to be positive, and investors will be sought for other trials required before this 100% Portuguese technology can be authorized for sale.

The innovation results from research started more than ten years ago by Artur Cavaco-Paulo’s team at CEB, in Braga, which has already generated two patents and two doctoral theses under the Nanofol and Folsmart projects, funded by the European programs FP7 and Horizonte 2020 and by the Foundation for Science and Technology. In September, Solfarcos promoted the first clinical trial in terms of safety and tolerability, with healthy volunteers. It relied on BlueClinical to obtain the respective approval from Infarmed and the Ethics Committee for Clinical Research, and to conduct the trial in its phase 1 facilities. It also relied on Bluepharma for the manufacturing, characterization, and quality control of the proposed drug. The two partners will continue in phase 2.

In practice, the new drug is based on the methotrexate molecule, the reference drug in the treatment of several autoimmune diseases. EEUMinho researchers encapsulated methotrexate in a liposome (fat nanoparticle), which has a signaling molecule on its surface to direct the release of the active substance at sites of inflammation, i.e. joints affected by rheumatoid arthritis. “It acts specifically on the diseased cells and the characteristics of liposomes increase the time in circulation of methotrexate, thus requiring a much lower dose to produce an effect similar to the drug on the market and, therefore, generating fewer side effects,” says Eugénia Nogueira, researcher co-responsible for the technology and CEO of Solfarcos.

Although only with the proof-of-concept trial in rheumatoid arthritis patients can it be said, the scientists predict that liposomal methotrexate will allow a greater spacing between doses, going from one injection per week in the current dosage to one every two to four weeks. The EEUMinho team believes that their innovation “can have a major impact” on treatment guidelines for the disease. “Our ambition is for it to be the first-line option in rheumatoid arthritis, because it increases the time of use of methotrexate, which we know is so effective, but only for a limited period due to the adverse effects that become intolerable in chronic patients,” adds Artur Cavaco-Paulo, who is also scientific director of Solfarcos and professor at the School of Engineering at UMinho.

Solfarcos – Soluções Farmacêuticas e Cosméticas, Lda. is a spin-off (young company) from UMinho, created in 2016 near the Gualtar campus, in Braga. It develops solutions based on peptides and other biocomponents to incorporate into pharmaceuticals and cosmetics. CEB is one of the most dynamic R&D centers in the country and classified as Excellent by the Ministry of Science and Technology. It has 400 scientists from 20 countries, 15 associated start-ups, dozens of ongoing projects, and receives around three million Euros in funding per year. It combines fundamental sciences and engineering to create value in the food, chemical, biotechnological, health and environmental sectors. 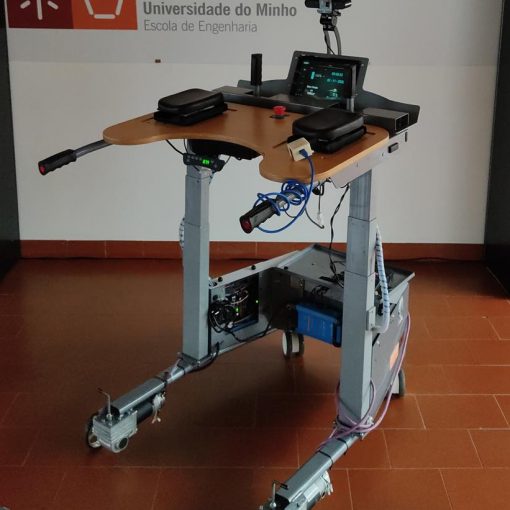 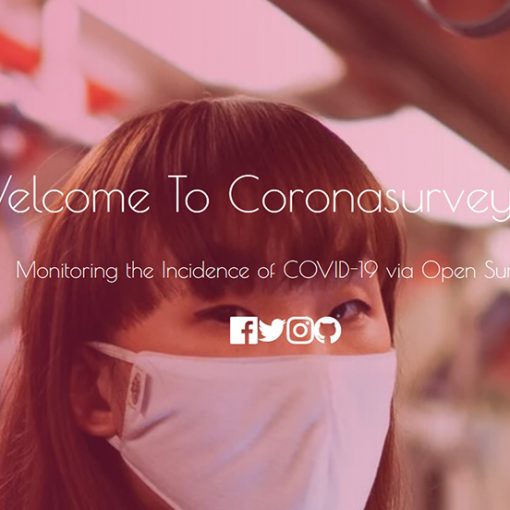 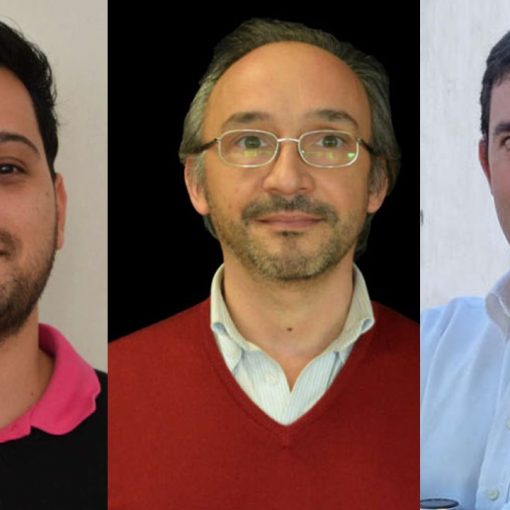