The School of Engineering launched a campaign to collect food to support needy families in Braga and Guimarães, through Refood Associations, as part of the social responsibility initiative “Tomorrow Needs Kindness”, which took place between 29 November and 15 December and resulted in several kilos of food already being delivered to these institutions.

In turn, the student groups of the School of Engineering maintained this year the initiative Solidary December, a social project organized by CESIUM, GAEB, NEEEICUM, NEEMAT, NEEGIUM and ACE, which aims to bring a greater celebration of the Christmas season at the University of Minho through incentives to the union of the academic community, spreading decorations and uniting the student associations in a spirit of solidarity and sharing. At the end of the month, all the food items collected during the activity will be offered to a social institution that helps the needy.

Another well-known initiative by the academic community and the society is the transformation of toys destined for children with special needs of institutions and schools in the Minho region. This initiative carried out by students of Industrial Electronics and Computers Engineering, in the Automation and Robotics laboratory, under the coordination and leadership of the teacher and researcher Fernando Ribeiro, took place between the 7th and 13th of December. This year, for the first time, the group of students received new toys offered by Municipality of Guimarães and by the therapeutic centre SalusLive. The initiative is mostly linked to the Minho region, however anyone can receive a toy.

Also the alumni responsible for the spin-off Keep Solutions, donated for the 2nd consecutive year the value of the Christmas dinner to the IPO (this year the destination of the amount was the IPO Lisbon), since due to the pandemic they do not perform this internal event. Keep Solutions will thus transfer 1,450 euros to the IPO of Lisbon, revealed the company. Last year, 750 euros were given to the IPO of Porto. “Once again, KEEP SOLUTIONS was prevented from holding the traditional Christmas dinner due to the escalating cases of the new variant of covid-19,” revealed the company in a statement to the media, adding that “in return the amount that would be spent on the dinner will be donated to an institution selected by employees.” 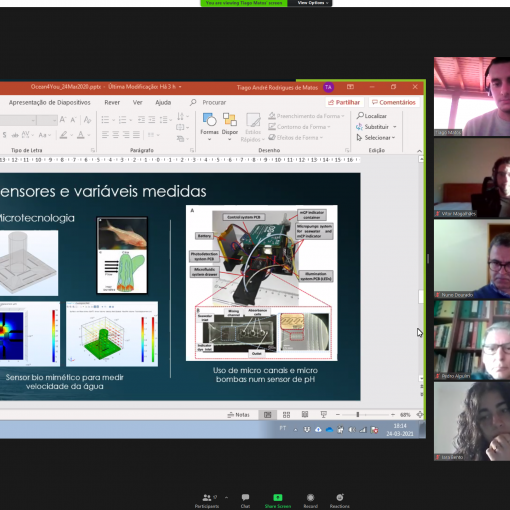 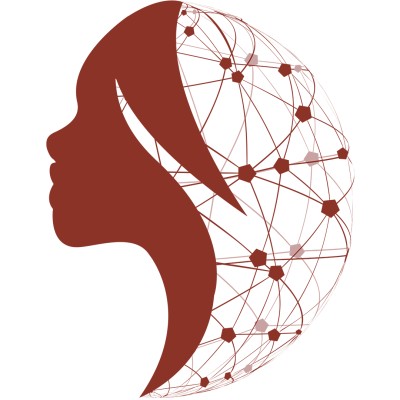 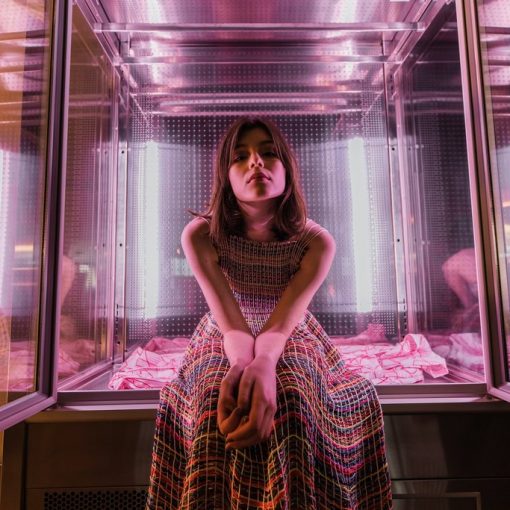 The second edition of the Guimarães Marca Fashion Festival took place on December 4th, at the ASA factory facilities, with the Fashion […]