The investiture of the new management team for the 2022/2024 biennium took place last March 21st, at 2:00 pm in the meeting room of the Department of Mechanical Engineering. José Luís Carvalho Martins Alves is now the new department director, with Nuno Ricardo Maia Peixinho as deputy director.

The ceremony was attended by several elements of the department, including the outgoing deputy director, Cândida Vilarinho. The president of the School of Engineering congratulated the work developed by the previous direction and expressed full availability to support the new team in whatever it feels the need. 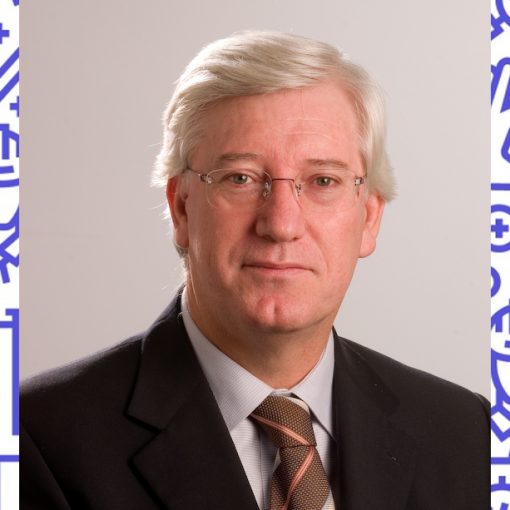 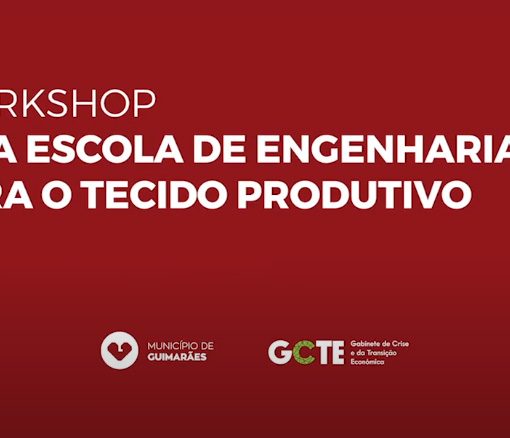 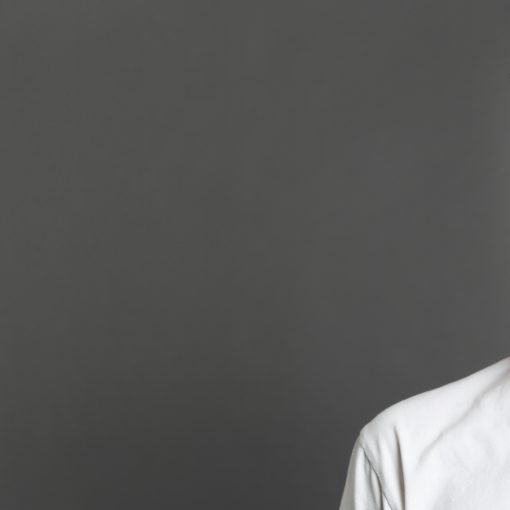 The School of Engineering has maintained its commitment to fight the pandemic caused by COVID-19, giving rise to new initiatives led by […] 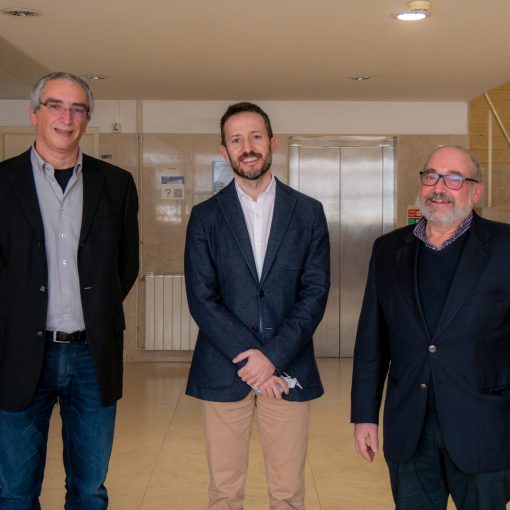