The event included the awarding of diplomas and merit prizes to professors, directors, students and technical professionals of the institution. Two students from the School of Engineering, André Filipe de Sousa Ferreira and Sara Gonçalves Goren, were distinguished with the awards Caixa Geral de Depósitos and Câmara Municipal de Guimarães, respectively.

Professor António Gomes Correia, professor of the Department of Civil Engineering of School of Engineering, was awarded the title of Emeritus Professor. Conferred by the University of Minho to its jubilated and retired professors, the title of Emeritus Professor distinguishes the professionals that stood out in their area of expertise, by the relevance of their contribution to the University. 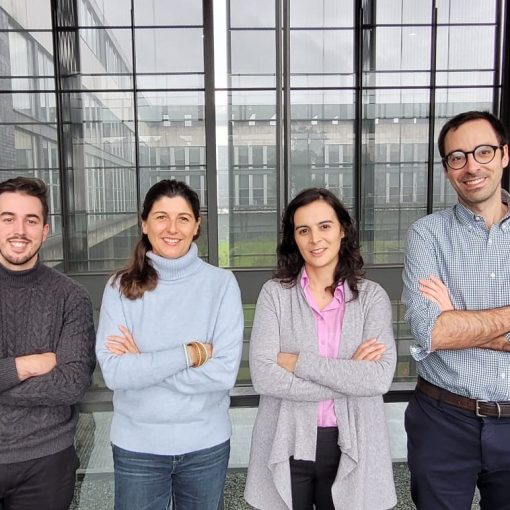 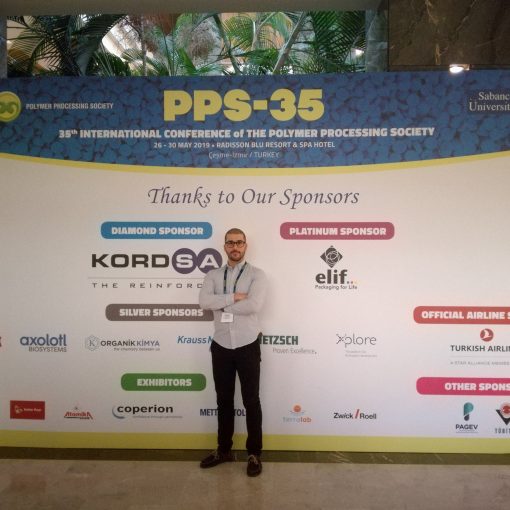 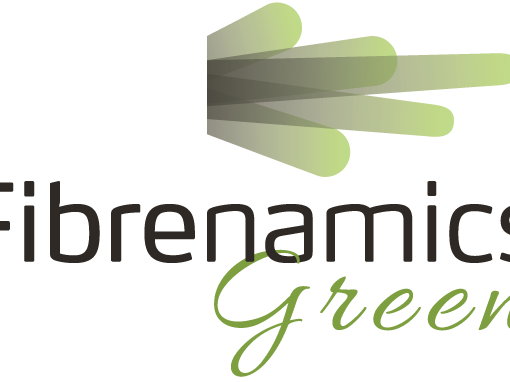 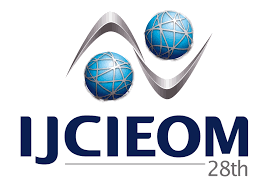 Thiago A. Souza received the best paper award in Mexico City, during the IJCIEOM – International Joint Conference on Industrial Engineering and […]