The full professor at the School of Engineering of the University of Minho takes the place of Helena Pereira, who ended the mandate at the end of 2021.

Madalena Alves, professor and researcher at the School of Engineering of the University of Minho, is the new president of the Foundation for Science and Technology (FCT). The Government’s nomination should be approved today, June 30, in the Council of Ministers, and the inauguration is already scheduled for tomorrow. Madalena Alves succeeds Helena Pereira, who took over the presidency in 2019. The new board of directors will also include Francisco Santos (vice-president), Amélia Polónia and António Bob Santos (members).

Born in Viana do Castelo, she completed her PhD in Braga, at the University of Minho, where she settled as a teacher and researcher. She is a full professor and also director of the Center for Biological Engineering of the School of Engineering of UMinho since 2020.

With a degree in Chemical Engineering from the University of Porto, the new FCT president has focused her research in the area of the environment, particularly with projects linked to the assessment of plastics and microplastics in the sea and the reduction of the ecological footprint through more eﬁcient water supply systems, for example. Another area in which she has been involved since the beginning of her research career, and which was even the subject of her PhD, is anaerobic digestion processes. That is, the transformation of organic matter (such as fats) into biogas (renewable energy source) from the decomposition of this organic matter in a place without oxygen.

The experience of Madalena Alves in management positions is exclusive to the Centre of Biological Engineering of the School of Engineering, University of Minho. The new president of FCT has, however, experience as a Portuguese representative in international panels. She belonged from 2001 to 2010 to the working group of the International Water Association, has served on evaluation panels for European projects (such as the 7th framework program and the H2020 program), and is, since 2021, the representative of the Portuguese government in the Council of the International Iberian Technology Laboratory (INL), based in Braga.

In January of last year, the new FCT president and Elvira Fortunato, now minister of Science, Technology and Higher Education, were presented as the new representatives of the Portuguese State in this council – nominated by the government and introduced by Manuel Heitor, minister in charge at the time. Besides Madalena Alves and Elvira Fortunato, the third member of the council was Helena Pereira, who was also the president of this body.

The new FCT president, Madalena Alves, comes in at a time when promises for scientiﬁc investment are being reinforced, such as the announcement by Minister Elvira Fortunato of the implementation of a measure to allow FCT support for research projects that, even though they do not guarantee ﬁnancing from the European Research Council, have advanced to the last stage of the calls for proposals. However, the budget that the new FCT board of directors will work with is smaller. In the State Budget for 2022, 636.1 million Euros are allocated to FCT. This value represents a decrease of 32 million euros when compared to the 2021 budget proposal.

The low approval rate of applications submitted to the FCT, the regularity of ﬁnancing and the bureaucratic nature of the processes are recurrent criticisms of the institution’s recent management – and which Madalena Alves’ new team is expected to resolve.

Joining Madalena Alves on the institution’s board of directors will be Francisco Santos, as vice-president, and Amélia Polónia and António Bob Santos, both as members. Francisco Santos is a full professor at the Higher Technical Institute of the University of Lisbon, also coordinating the research unit on Artiﬁcial Intelligence for People and Society. He received in 2017 the Young Scientist award of the German Physics Society and received his PhD at the Free University of Brussels in Computer Science. 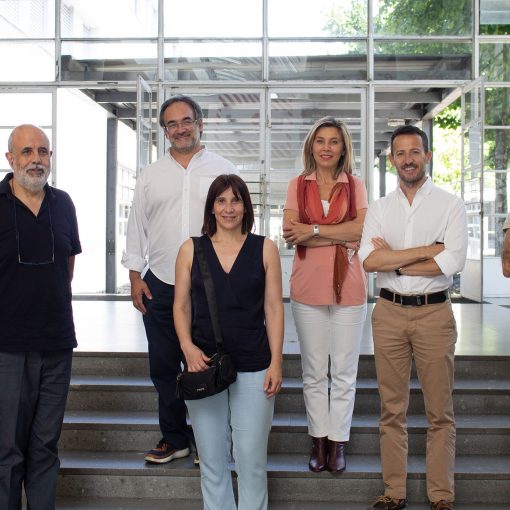 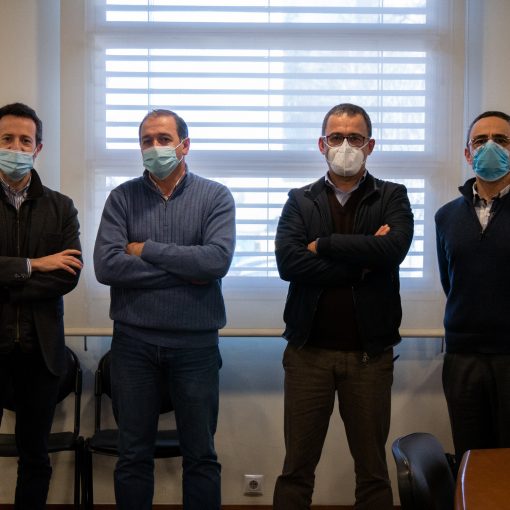 Paulo Mateus Mendes, Associate Professor of the Department of Industrial Electronics of the School of Engineering was re-elected director of CMEMS – […] 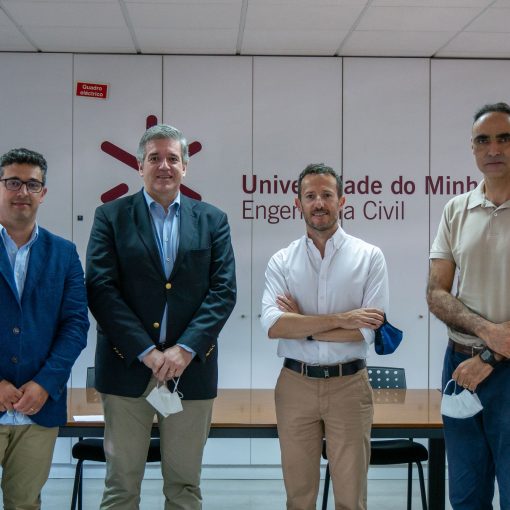 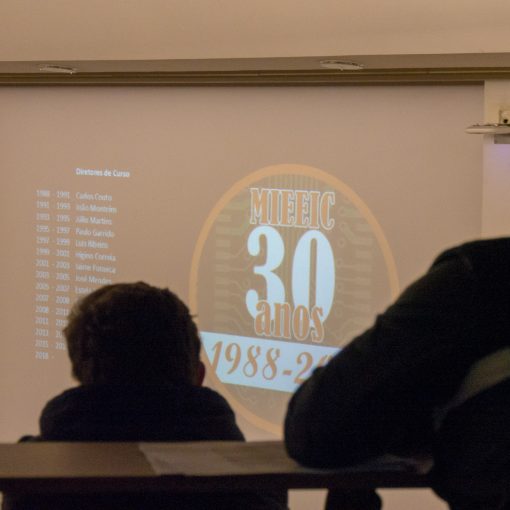