The discovery of the fungus, Penicillium tunisiense, resulted from a work with apples from Tunisia, in collaboration with the University of El Manar of the same country.

It is a new species of fungus. It has been discovered and described for the first time by scientists from the Center for Biological Engineering of the UMinho, and can be very useful in biological control and disease control in apples, avoiding the use of pesticides and chemicals. It is called Penicillium tunisiense, because it results from a study carried out with apples from Tunisia, in partnership with the University of El Manar, of the same.

This new fungus has the particular characteristic of not infecting or rotting the apples. Subsequently, from now on, it will be possible to combat, naturally, the rot of blue mold (Penicillium expansum), one of the most common diseases in the post-harvest phase, responsible for causing great losses in fruits.

Unlike Penicillium expansum, this new species Penicillium tunisiense, besides having the potential to combat specific diseases, does not produce patulin, a mycotoxin produced by the blue mold that contaminates food, especially apples.

This new species is now preserved and available in the catalogue of the MUM – Micoteca of the University of Minho, and can be used to combat the rot of blue mold. MUM – University of Minho Library is a collection of filamentous fungi cultures based at the Biological Engineering Center of the University of Minho since 1996. Its main mission is to be a resource centre for the preservation of fungal diversity and its information, and to create solutions for sustainable development and well-being.With more than 750 strains in catalogue, MUM has been instrumental in making advances in science, having recently been able to bring to Portugal the sole headquarters of the European research infrastructure, MIRRI – Microbial Resource Research Infrastructure. 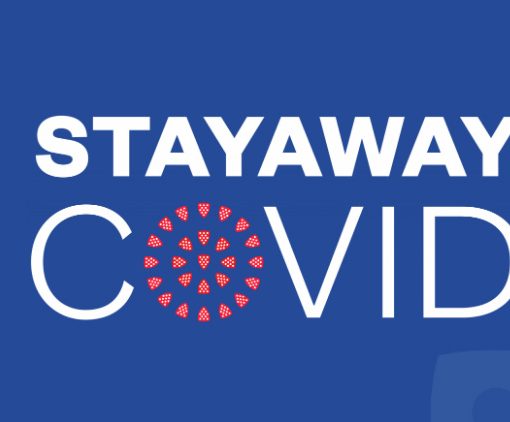 The HASLab researcher and professor of the Department of Informatics of the EEUM, José Orlando Pereira, explains in an interview to the […] 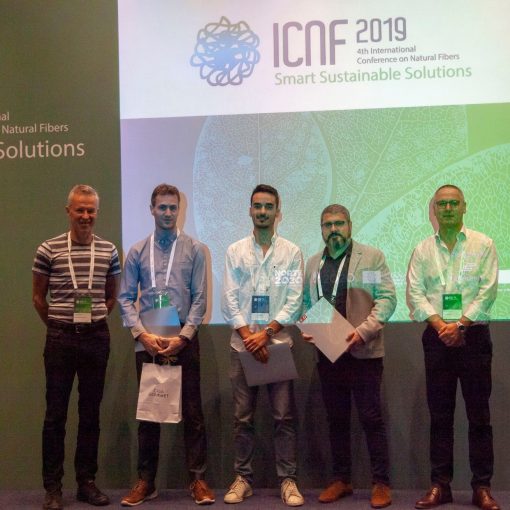 Aloysio Souza Filho, Researcher at the School of Engineering of the University of Minho and UTFPR – Federal Technological University of Paraná […] 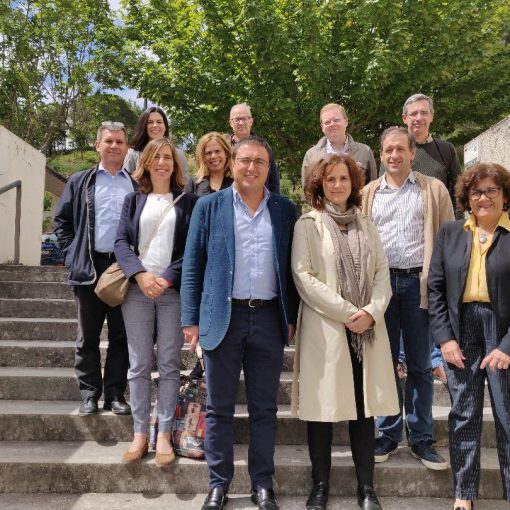 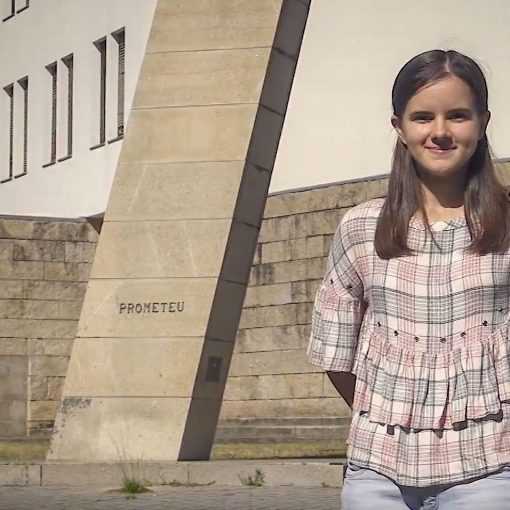