The CMEMS – Center for MicroElecrtoMechanics Systems of the School of Engineering is developing a project that aims to contribute to better atmospheric and oceanic monitoring, developing a doubly innovative system: probes capable of continuously monitoring various parameters of interest, from the stratosphere to the deep sea; and a transport system for these probes, based on a high-altitude balloon. When the Cumbre Vieja volcano in La Palma, Canary Islands, unexpectedly erupted, the researchers saw a unique opportunity to test their research in a real-life trial.

The eruption produced ash and gases that dispersed from the ground to high levels of the atmosphere and emitted lavas that reached the sea, impacting the coastal zone. “This scenario generated optimal conditions for testing the prototype probes at ground level, at high levels of the atmosphere, and in an aquatic environment, as well as the entire communications system with the various components of the device,” the researchers said in a statement.

During the eruption, two missions to the volcano took place, in October and December. “When the La Palma volcano tragedy happened, our partners from the University of Azores proposed the possibility of testing the equipment on the Cumbre Vieja volcano, since they had active collaborations with the Izaña Observatory of the Spanish State Meteorology Agency (AEMET). We started preparing the campaign two weeks before the trip. The campaign foresaw the travel of two researchers per institution and for CMEMS me and researcher Tiago Matos would go. However, the day before the trip, I was unable to travel as I was in isolation,” says Marcos Martins, Co-Principal Investigator of the project.

“The project had only been running for less than 10 months, but the team tried to test as many sensors and solutions as possible. This opportunity allowed to implement a case study in an extreme situation that, naturally, had not been foreseen in the project application”, he adds.

The project brings, in relation to the probes, the innovation of continuously monitoring parameters of interest, from the stratosphere to the deep sea. When it reaches the bottom of the sea, the probe will remain there for a predefined period, monitoring all variables, including the acoustic image of the ocean. The probe will then return to the surface to transmit the acquired data to the control station, via satellite or other available communication link.

To transport the probes, this project develops a solution for high-altitude balloons, which allows controlling the volume and load of the balloon, keeping it in the air for longer and making it not only an excellent atmospheric observer, but also a communications repeater between the probes launched and a control station on the ground, reducing the usual costs of satellite communication.

The SONDA project is funded by the Portuguese Foundation for Science and Technology and developed by the Instituto de Engenharia Mecânica do Instituto Superior Técnico, the CMEMS – Center for MicroElecrtoMechanics Systems of the School of Engineering of the University of Minho and the Instituto de Investigação em Vulcanologia e Avaliação de Riscos (IVAR) of the University of Azores. Marcos Martins, Luís Gonçalves, Tiago Matos, Carlos Faria and João Rocha are the CMEMS researchers developing the project. 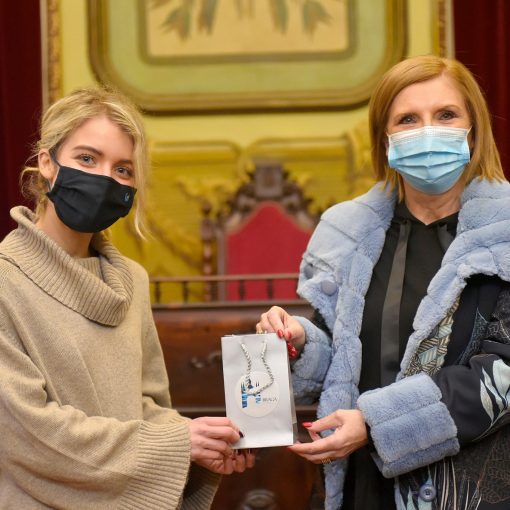 Rafaela Cunha, Fashion Design and Marketing student, was the winner of the IV Young Creators Competition 2020 promoted by the Municipality of […] 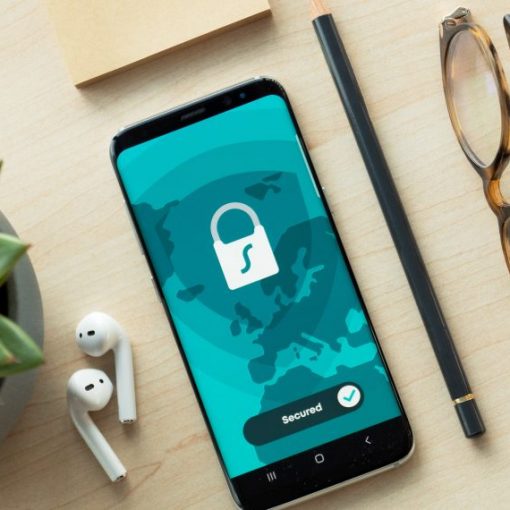 The project PassCert – Exploring the Impact of Formal Verification on the Adoption of Password Security Software, started in February and will allow the creation of […] 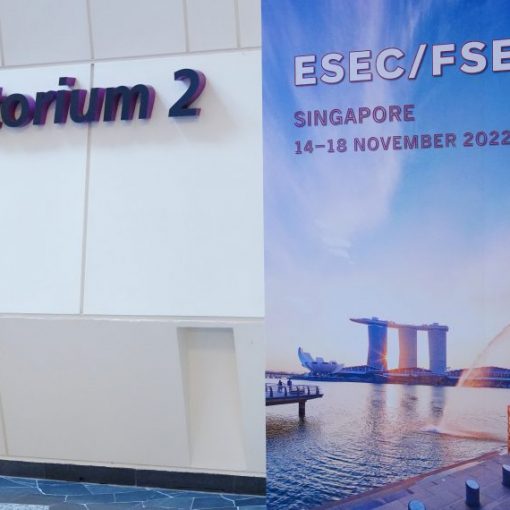 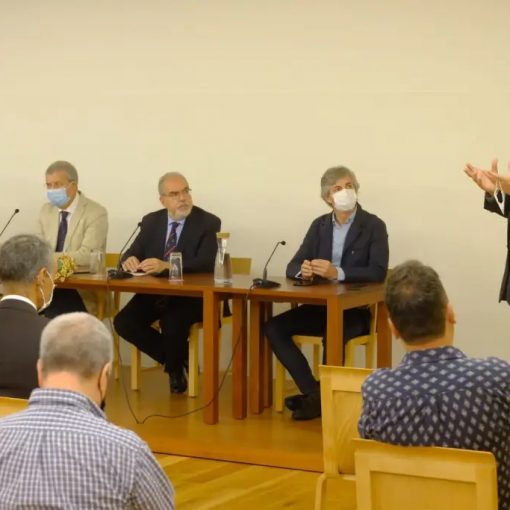