On the 25th, the School of Engineering hosted the SRH University Heldelberg of Germany, which was represented by Belen Zevallos, a scientific staff at that institution, and Sylvia Schneider, dual-degree coordinator. The German delegation was received by the Vice-President of EEUM, António Vicente, and the academic coordinators of the Departments of Industrial Electronics and Production and Systems, Professor João Sena Esteves and Professor Senhorinha Teixeira, respectively.

The visit followed the recent conclusion of an Erasmus agreement between the two institutions, involving the Department of Production and Systems. Possibilities for cooperation with the Department of Industrial Electronics and the ALGORITMI Center were also discussed, based on the interest of both universities. 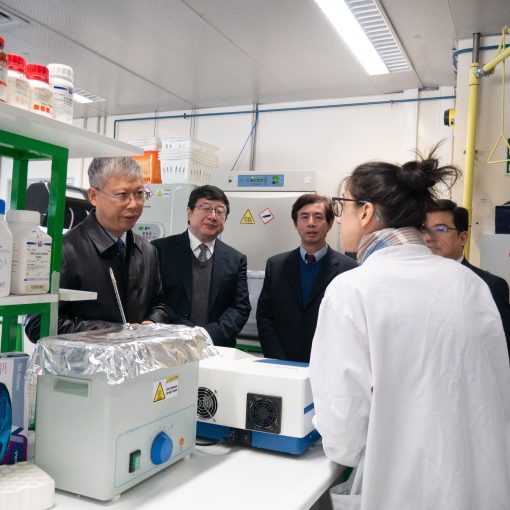 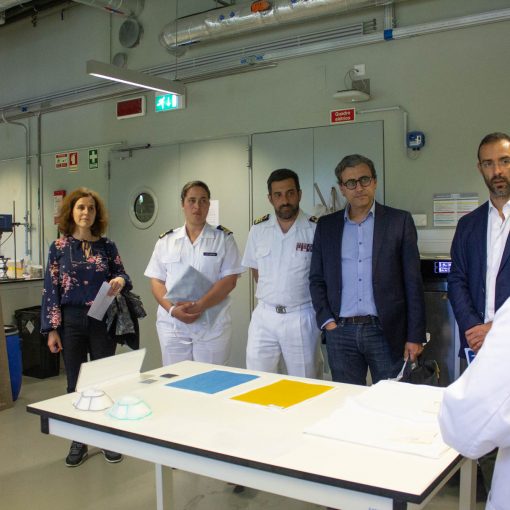 Last May 26, the School of Engineering received a delegation of idD Portugal Defence and the Portuguese Navy with the purpose of […] 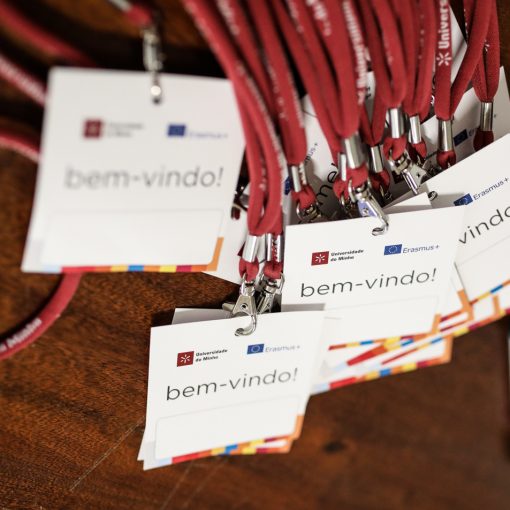 Under the 5th edition of UMinho INTernational Week, which brought together 46 representatives of 26 partner universities, the Presidency of the School […] 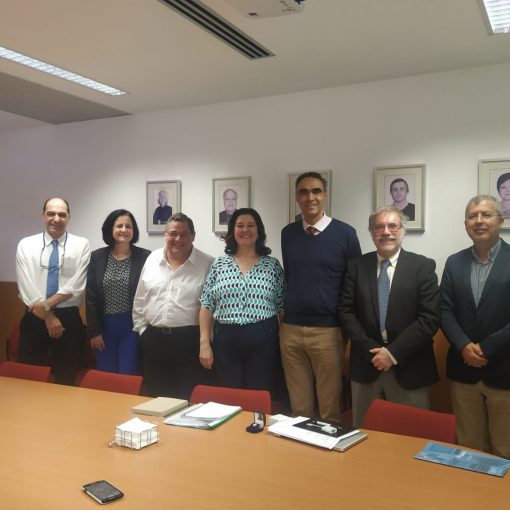 Universities gathered to promote research projects and mobility of teachers and students The School of Engineering received, on the 8th of October, […]