Fashion Design and Marketing students of the School of Engineering of the University of Minho presented their final course collections on the 5th june, on YouTube’s “UModa” channel. The young creatives made their visions in five unpublished collections with garments, jewelry, wallets and hats.

The annual event “UModa” consists of a live fashion show with an audience of around 400 people. This fifth edition was different, due to sanitary restrictions. Transited to the online format and had the world as an audience. As undergraduate students were unable to prototype the clothes in their collections, due to lack of raw materials and suppliers during confinement, these were now presented from their illustrations and sketches developed, combining video animations and an approach centered on concepts.

This year’s theme, “Soffocation”, focused on the existing pollution in the world, evoking the feeling of suffocation and a heavy and gloomy climate. Students bring papers with the sub-themes “Exodus”, alluding to the apocalyptic departure from the planet in search of oxygen, “Chernobyl”, a protest about the effects of radiation and mutation, “Poison fog”, on the excesses of cities falling into its inhabitants, “Exitium”, which shows how birds live with pollution, and “Full / empty”, exploring the shape and behavior of things in the absence of air.

The initiative involves undergraduate, master’s and doctoral degrees in this area at the School of Engineering and was coordinated by Professors Joana Cunha and Inês Amaral. “It is a pleasure to understand the students’ capacity for adequacy and agility”, they point out, inviting the people to get to know the project on the official website and on the social networks YouTube, Facebook, Instagram and Tik Tok.

For the master student Renata Kapitanski, the difficulties in preparing the “UModa” forced “to push more for creativity” and “for a re-reading, sometimes poetic” of the concepts. Margarida Marujo, president of the UMinho Students and Fashion Design Association, agrees that this event “is an important challenge” to show the knowledge acquired and prepare the professional future. The “UModa” has been held since 2016 in Guimarães, having passed through the old market, the Platform of Arts and Creativity, the Institute of Design and the campus of Azurém. 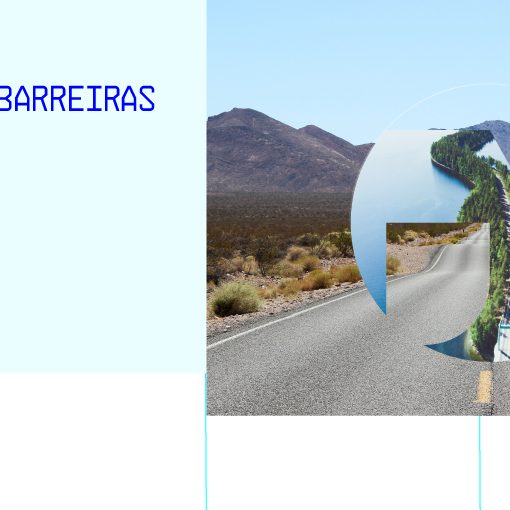 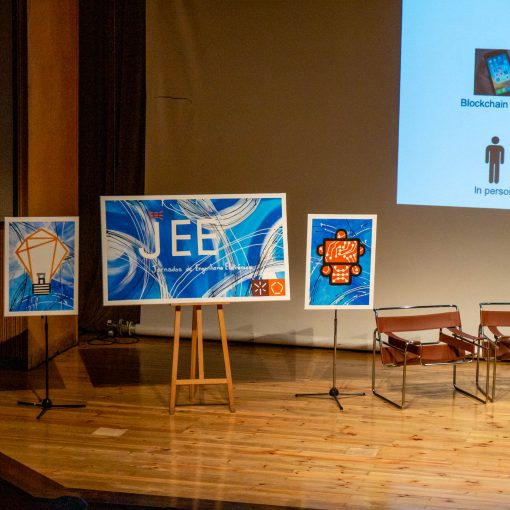 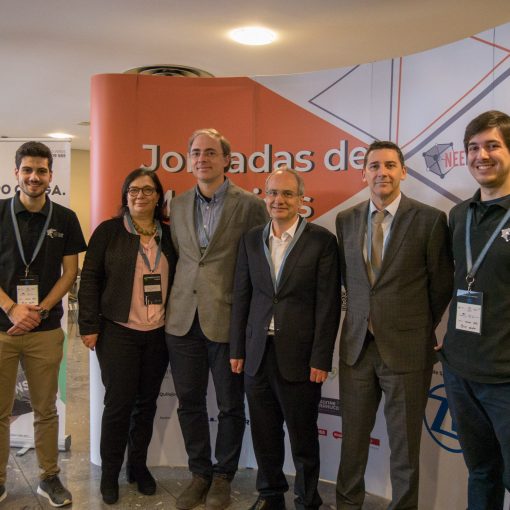 The IV Materials Engineering Meeting of the EEUM, under the theme “green and sustainable engineering”, took place from February 25 to 28, […]