The celebration of the 10th anniversary of IdeaLab was held last March 13th at the B-Lounge of the University of Minho Library, in the Campus of Azurém, with the aim of sharing the impact that this Laboratory had on the market both in what concerns the constitution of companies, and the entrepreneurs’ course.

The event included the presentation of the business ideas promoted in the 20th edition of IdeaLab, in which entrepreneurs were challenged to present their business idea in an “Elevator Pitch” format to a panel of experts who analyzed, commented and enriched the ideas that were presented. The panel was represented by representatives of Anje, IAPMEI and Invicta Angels.

Three cases of success of s Alumni Companies were also presented: Cerveja Letra, Deifil Technology and We Fix You, which were constituted in the previous editions of IdeaLab, being promoted the sharing of experiences among all the companies / entrepreneurs that passed through the Laboratory. 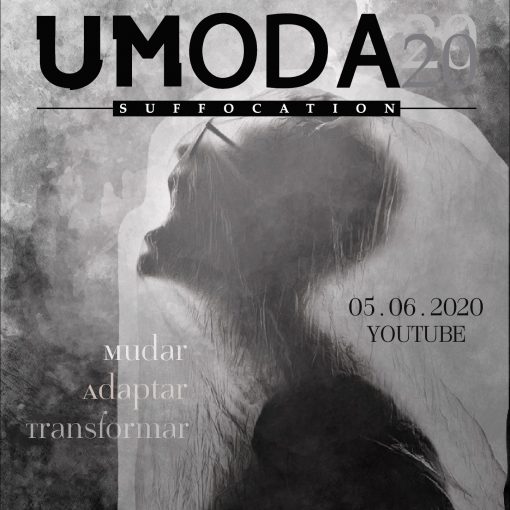 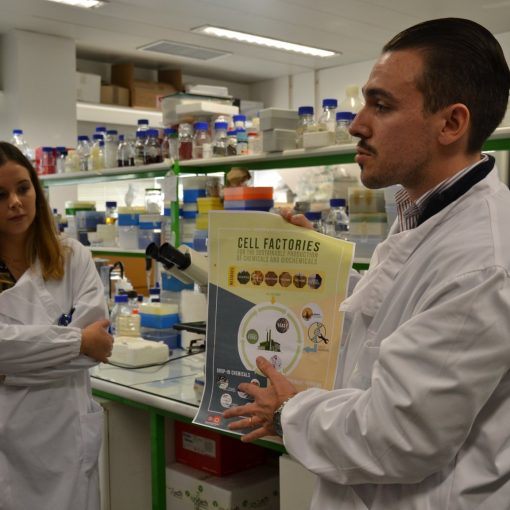 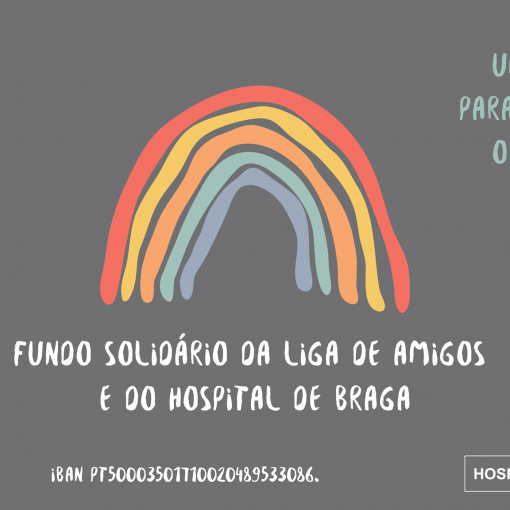