The ENSICO conference explored the importance of introducing computational thinking in compulsory education in Portugal. The event took place on March 25, at the Faculty of Engineering of the University of Porto (FEUP), featuring HASLab researchers and world experts in education and computing.

Under the motto “Living with Tecnhnology: Innovation in Education”, the event opened with a presentation by Simon Peyton Jones, founder and president of the Computing at School initiative (UK); this was followed by three debates that contributed to a broader outlook of how to empower the current and next generations of teachers and educators. The first panel focused on the teaching of computer science and teachers’ training, while the second discussed the curricula review and design; the third session focused on the economic and social impact of integrating computer teaching in compulsory education.

“We are learning a lot by writing the contents of Ensico’s classes. It’s a real challenge and a big responsibility, because you can’t spoil the brains of these so young and creative children. It would be a disaster if what we teach ended up cutting off their imagination”, said José Nuno Oliveira, one of the founders of ENSICO, researcher at INESC TEC’s High-Assurance Software Laboratory (HASLab), and professor at the School of Engineering of the University of Minho.

Pedro Guedes de Oliveira, also a founder of the initiative and consultant to the Chairman of the Board of Directors at INESC TEC, shared the stage of this conference with Ademar Aguiar, Vice-President of ENSICO and coordinator of INESC TEC’s Human-Centered Computing and Information Science (HumanISE).

ENSICO advocates the teaching of Computing among all elementary and high school students, through a programme and curricular goals that promote digital literacy and ethics based on the field of Computer Sciences.

The INESC TEC researchers mentioned in this news piece are associated with UP-FEUP and UMinho. 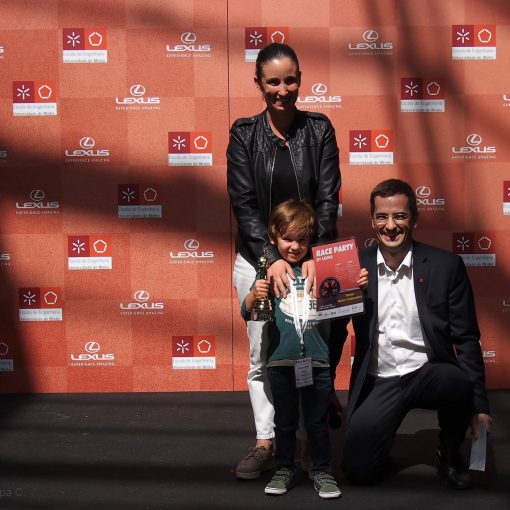 The Department of Mechanical Engineering of the University of Minho, held on June 6 and 7, in Azurém Campus, the 5th Race […] 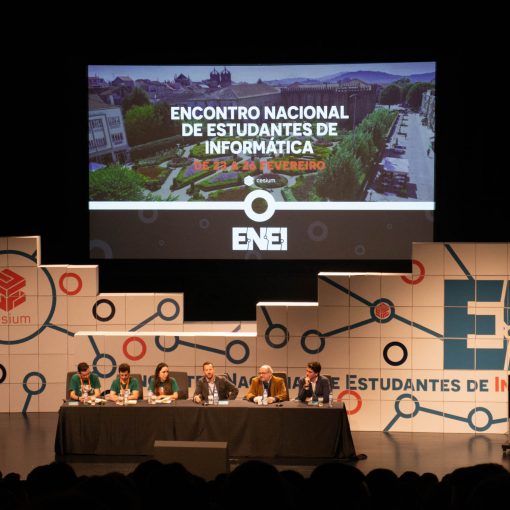 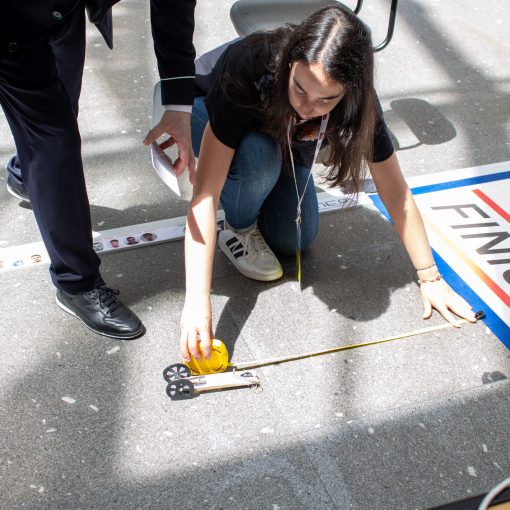 A new edition of Race Party – Mechanism Dynamics Festival took place on 27 May, in the central hall of Building 1 […] 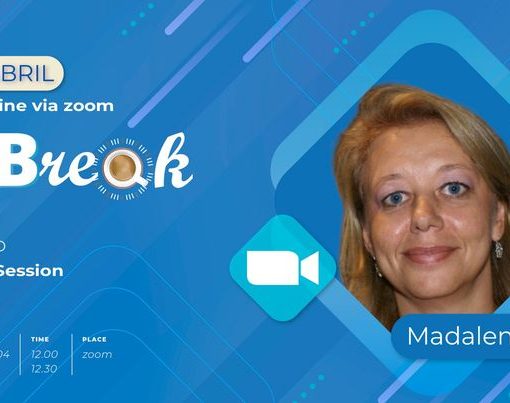