Last Friday, November 12, the presentation of the 20 best projects in competition took place in the afternoon, at the Gualtar campus, which were divided into three evaluation panels, two of which in the areas of Science and Engineering and another in the areas of Social Sciences and Humanities.

This Award promoted by the Rector’s Office, in articulation with the research centres, has allowed, throughout the last months, undergraduate students and students in the first years of the Integrated Master’s Degree to develop scientific projects integrated in research teams of recognised merit and, thus, to get to know the contexts where science is done.

In Panel 1, Science and Engineering 1, were present:

Maria Gabriela Jordão Oliveira, a student of the Degree in Physics Engineering, who presented the project “Open and closed quantum systems in quantum optics and condensed matter”, carried out at the Physics Centre under the guidance of Nuno Miguel Machado Reis Peres;

Miguel Caçador Peixoto, undergraduate student in Physics Engineering, presented the project “Anomaly detection as a tool for discovering new physics at CERN’s Large Hadron Collider”, carried out at LIP – Laboratory of Instrumentation and Experimental Physics, under the supervision of Nuno Castro Miguel Romão;

Pedro Simão Nunes Ferreira, student of the Integrated Master in Biomedical Engineering, presented the project “Integration of a 4-pole Galvanic Vestibular Stimulation System with a Virtual Reality System”, carried out at CMEMS – Center for MicroElectroMechanics Systems, under the supervision of Cristina Manuela Peixoto Santos;

And João Emanuel Lavinas Gomes Lopes, student of the Integrated Master in Biomedical Engineering, presented the project “Development and optical characterisation of phantoms that mimic human tissues”, carried out at the CMEMS – Center for MicroElectroMechanics Systems Research, under the supervision of Susana Catarino.

In Panel 2, Science and Engineering 2, were present:

Magda Mendes Duarte, student of the Degree in Physical Engineering, who presented the project “Muography of a Building”, developed in LIP – Laboratory of Instrumentation and Experimental Physics, under the guidance of Raul Sarmento Sofia Andringa;

Filipe Manuel Sá Barbosa, student of the Integrated Master in Mechanical Engineering, presented the project “Study of the flow and heat transfer of nanofluids for cooling of photovoltaic solar panels”, developed at METRICS – Center for Mechanical Engineering and Sustainability of Resources, under the supervision of Reinaldo Rodrigues de Souza;

And Sara Gonçalves Gören, student of the Integrated Master in Mechanical Engineering, presented the project “Development of a high efficiency solar concentrator”, developed at METRICS – Centre for Mechanical Engineering and Sustainability of Resources, under the supervision of José Carlos Fernandes Teixeira and Flávia Vieira Barbosa.

All the projects and their presentations were assessed by juries made up of specialists in their respective scientific areas, and 10 winners were nominated, three of whom, students from the School of Engineering, Magda Mendes Duarte, Maria Gabriela Jordão Oliveira and Miguel Caçador Peixoto, received their diploma and prize money in a session attended by the Rector, Rui Vieira de Castro, at 18h00, on the Gualtar campus.

The School of Engineering congratulates all the participating students and the winners of this prize.

The UMinho Scientific Research Initiation Prize was created by Order RT-12/2020, with the aim of providing an opportunity for students in the first cycle and in the first three years of integrated master’s degrees to approach real contexts of scientific research and to be part of research teams working on the creation of new and relevant knowledge. It is intended that students applying for the Award have the opportunity to engage in research activities that foster their interest in science, under the supervision of experienced and recognised researchers in the scientific area of the project. 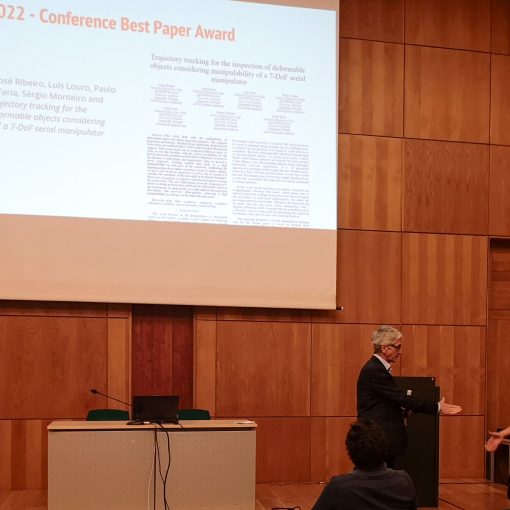 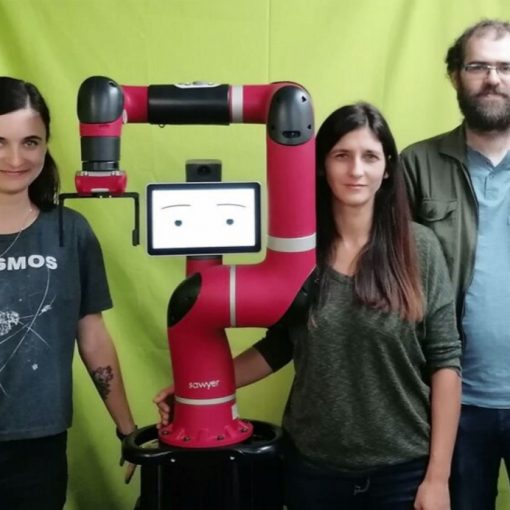 Weronika Wojtak, Flora Ferreira and Paulo Vicente, from the PhDs in Mathematics and Electronic Engineering and Computers at the University of Minho, […] 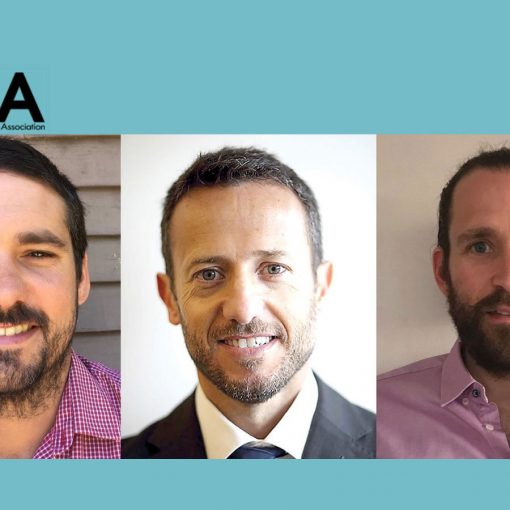 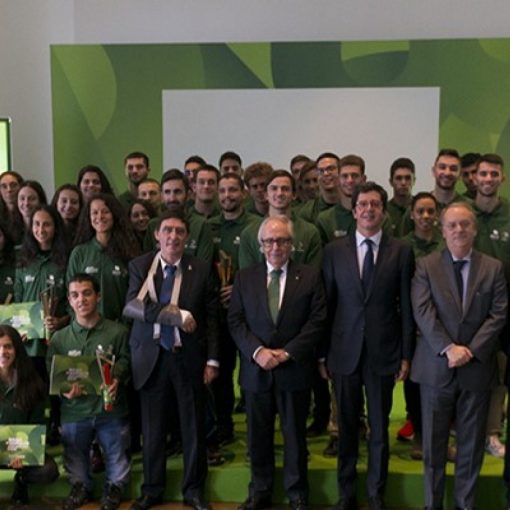