The researcher of the Center of Biological Engineering and professor and Vice-Dean of the School of Engineering innovates in eco-packaging, functional and bioactive compounds, and nano-systems for food.

António Augusto Martins de Oliveira Soares Vicente was born in Porto 49 years ago. He grew up in the city, but from an early age felt the countryside air. The taste for discovery and engineering comes from his childhood games. Scouting marked his personality and he still contributes weekly. Teaching was a secret desire and it came true. In an interview with Jornal NÓS, he talks about the challenges of the pandemic in academia, but he continues to do what he loves most: teaching and research. He graduated in Food Engineering at the Universidade Católica Portuguesa in 1994, followed by a PhD in Chemical and Biological Engineering in 1998 and aggregation in 2010 by UMinho.

He is researcher at the Center of Biological Engineering (CEB), associate professor with aggregation in the Department of Biological Engineering, which he has directed, and also Vice-Dean of the School of Engineering. He dedicates his research to systems for application in the agri-food sector. He has made over 400 presentations at conferences, 300 articles in international journals, 30 chapters in books, five patents, and is the editor of five scientific books. He is among the 6000 most cited scientists in the world for Clarivate Analitics; he has more than 13,000 citations and 120,000 readings in Research Gate.

Get to know better the path of this professor and researcher, in this interview. 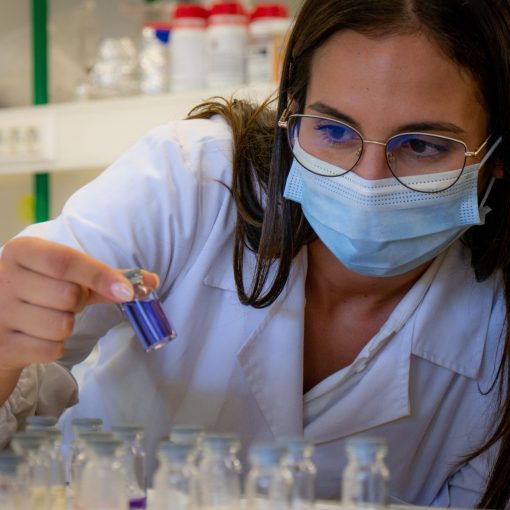 The University of Minho has 57 scientists in the group of the 2% most influential in the world over the last year, […] 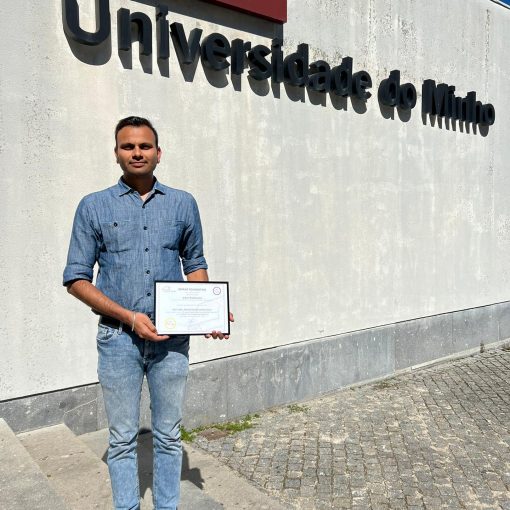 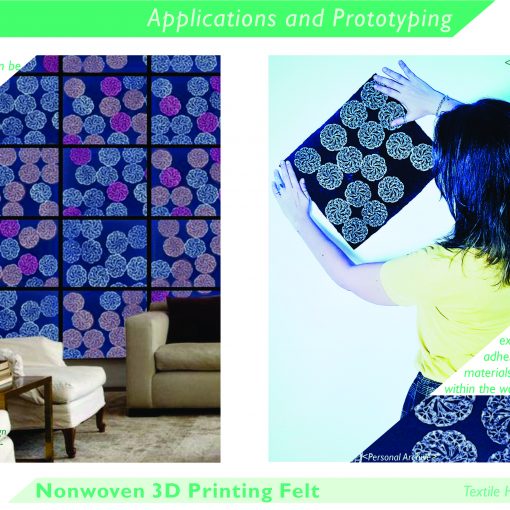 This was the first participation of the University of Minho in the competition. Régis Puppim, Luisa Mendes Arruda, Pedro Negrão de Lima […] 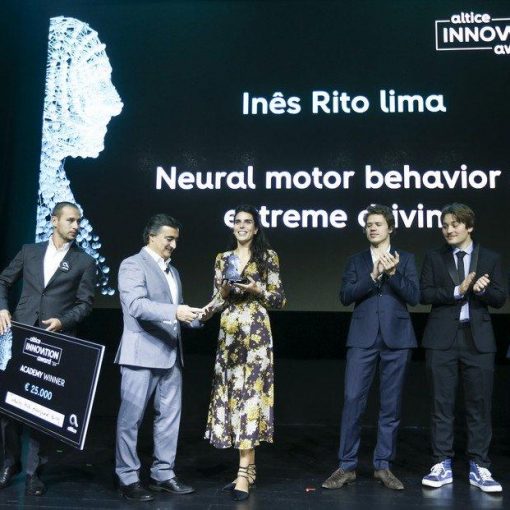