According to the Shanghai Ranking, the University of Minho obtained its best ranking in the areas of Civil Engineering and Food Science and Technology, being part of the world’s top 75 higher education institutions.

Created in 2009, ShanghaiRanking’s Global Ranking of Academic Subjects evaluated in this issue over 4000 universities worldwide in 54 specific areas of teaching and research, considering indicators such as published scientific articles, their impact on their area or level of international collaboration. 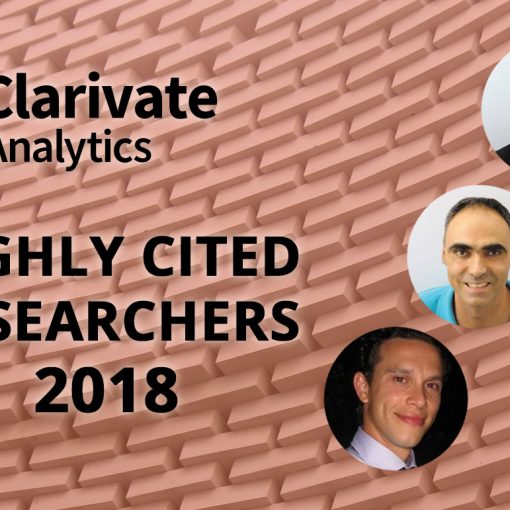 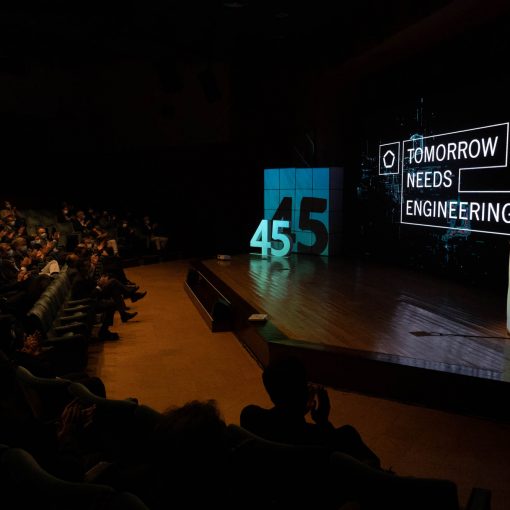 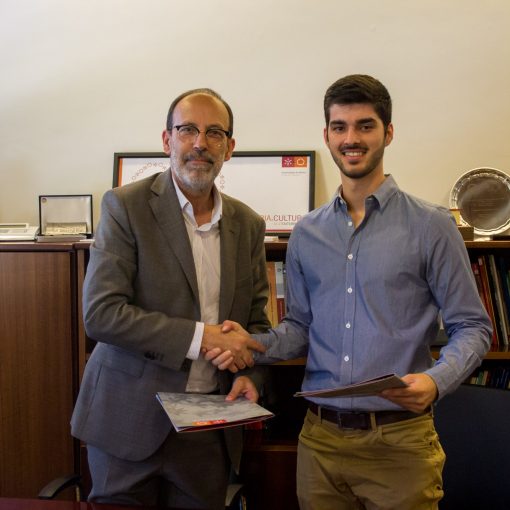 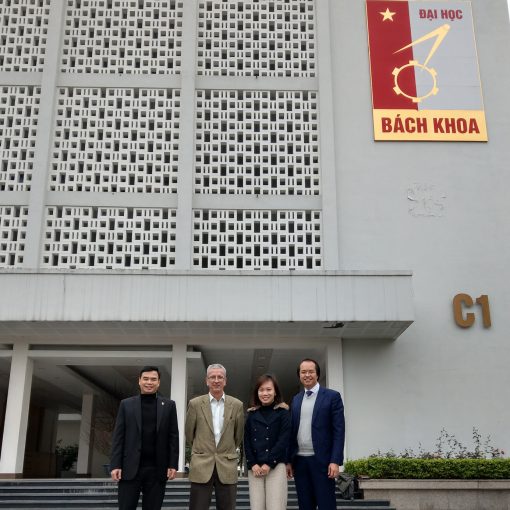 As part of the preparation of an Erasmus + Key Action 2 application – Strengthening Capacities in Higher Education, the President of […]