The University of Minho is part of the Engineering Schools Consortium (CEE) which signed this week in Lisbon, collaboration protocols with the Foundation for Science and Technology (FCT) and the Directorate-General for Higher Education (DGES).

At the ceremony, the creation of the UNESCO Center was signed, which intends to support 100 PhD scholarships in the training of african teachers and researchers in order to train their institutions of origin. This project involves the CEE, the Consortium of Agricultural Sciences Schools and the FCT.

The CEE has also signed a cooperation protocol with DGES, which aims to stimulate the progressive modernization and restructuring of engineering education in the European university context. The ceremony was attended by the Minister of Science, Technology and Higher Education, Manuel Heitor, and the counterparts of Angola, Guinea-Bissau and Cape Verde, respectively Rosario Sambo, Daurtarin Costa and Maritza Peña.

For the Dean of EEUM, João L. Monteiro, this Consortium is of special importance for the six partner schools: “At national level, it will allow, in the short term, to work on the reformulation of Engineering courses according to the legal requirement.

At the international level, it is the first joint initiative of these schools to collaborate in the training of the faculty of African countries and in the university and R & D & I education programs, as resulted from the meetings with the Ministers of Angola and Cape Verde”. 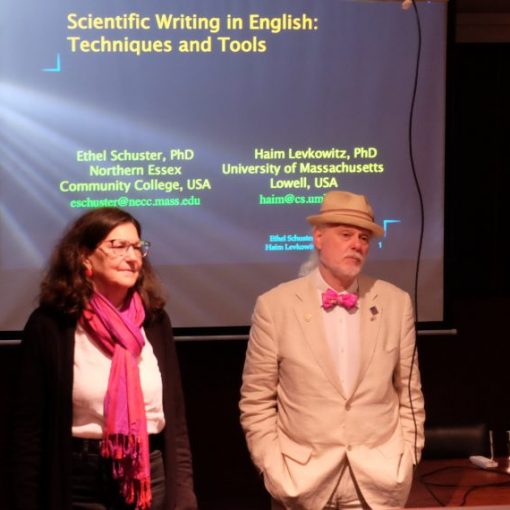 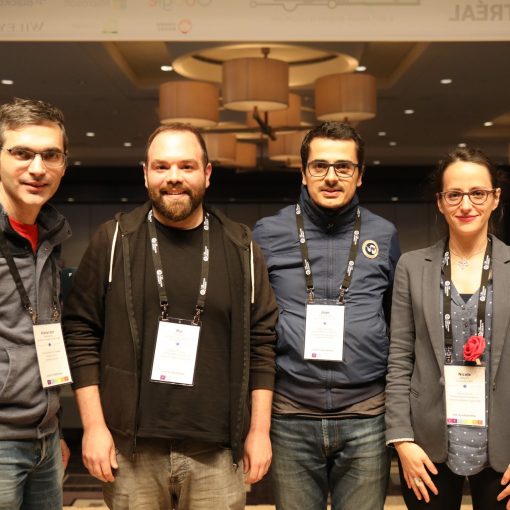 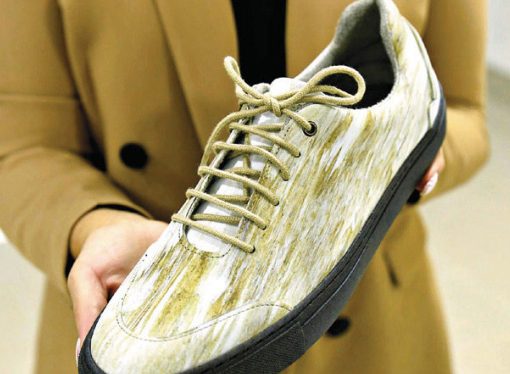 A sustainable footwear brand, made of coffee grounds and other recycled or vegan materials, to reduce the ecological footprint. Grain by grain, […]