The Ergonomics and Human Factors group received another international merit award as recognition of the quality of the work developed within this research group of the Algoritmi centre of the School of Engineering of UMinho.

The IEA/Kingfar award of the International Ergonomics Association (IEA) is given annually and aims to distinguish individuals who have done research of recognised quality in Ergonomics and Human Factors (HF/E) and who have addressed issues typical of countries in industrial development.  In 2020 this award was given to the PhD work mentioned above, which was developed within the scope of an international research project in collaboration between the School of Engineering of UMinho, the Faculty of Medicine of the University of Valparaíso and the Pontifical Catholic University of Valparaíso, in Chile. The work developed is entitled “Anthropometry of the adult working population and its implications in the context of Ergonomics” and focused on the adult working population in Chile.

The IEA/Kingfar award was given to former PhD student Carlos Viviani for his PhD work in Industrial and Systems Engineering, completed in June 2020, and which was supervised by professors Pedro Arezes from the School of Engineering of UMinho and Ignacio Castellucci, from the University of Valparaiso in Chile.

The International Ergonomics Association (IEA) is a federation of 42 ergonomics organisations worldwide and is widely recognised as the world’s largest and most important organisation in the field of ergonomics. The IEA was officially founded 60 years ago in Stockholm and in 2011 became an international non-profit organisation based in Switzerland. 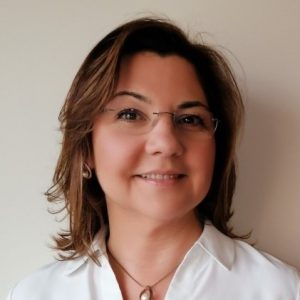 Helena Leite, alumna of Systems Engineering and IT and Chief Operating Officer of Inetum, a multinational company specialized in the development and […] 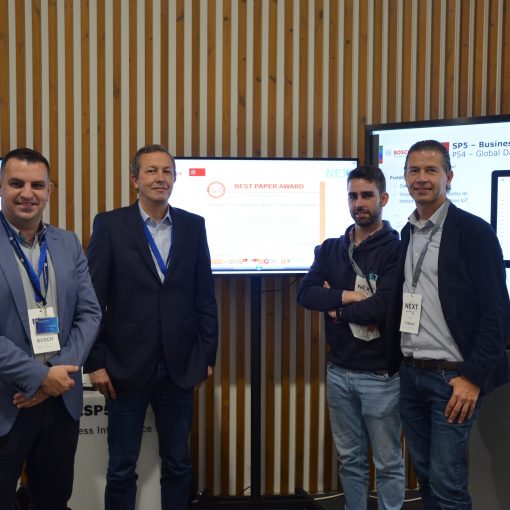 The article “A Comparison of Anomaly Detection Methods for Industrial Screw Tightening”, developed under the scope of the R&D project “Factory of […] 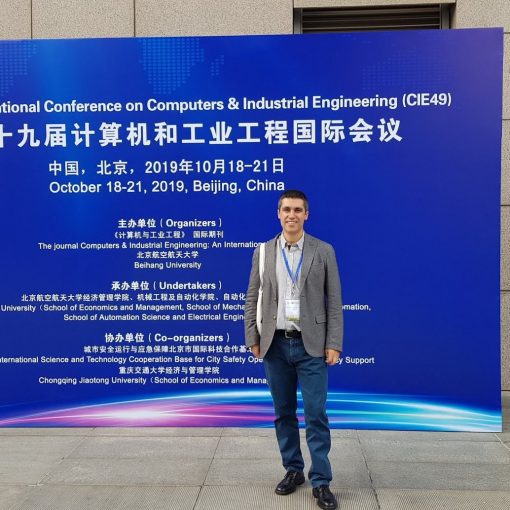