The thesis of the student of the PhD Programme in Sustainable Built Environment, Mário José Dias Meireles is entitled “Sustainable Urban Mobility centred on the use of bicycles. A digital, integrated, shared and intelligent system” was recently reported by some media, as it indicates that almost seven out of ten respondents (study focused on Braga) would admit to using the bicycle if they had a bike path between home and work.

Among the Bracarans who do not pedal, there are several available to change their habits, if the infrastructure and safety necessary for circulation are guaranteed. More than two thirds of the city’s inhabitants surveyed for an academic survey (68.1%) even say they stick to two wheels with “safe bike paths between home and work”. This is one of the conclusions of Mário Meireles’ PhD thesis. In this case study of Braga, the president of the association Braga Ciclável considers that, without bicycle paths, all the effort to spread the bicycle is “in vain”. “Infrastructures are essential, something that is in line with literature”, Meireles reiterates.

It is known that in every city there are always some people who will not use the bicycle in the city. In Braga there are only 13.5% who would never use the bicycle, and 25.8% do not know whether or not they would use it.

There is therefore, according to the student of the EEUM, “a great willingness to use the bicycle, and the lack of a safe cyclable network is pointed out as the main barrier for more people to use the bicycle”.

“It is clear the need, and the openness of the population, to transform our streets and avenues of the city into more democratic streets that offer security and invite people to walk in active modes and public transport, rather than the car,” he points out.

Mário Meireles now says that “it is up to the Municipality of Braga not to miss this opportunity to put the city on the map of sustainable mobility and active mobility, betting heavily on cyclable mobility projects to serve as an example for the country and for other cities that are on the same level as Braga as far as cycling is concerned”.

Full news in Diário do Minho 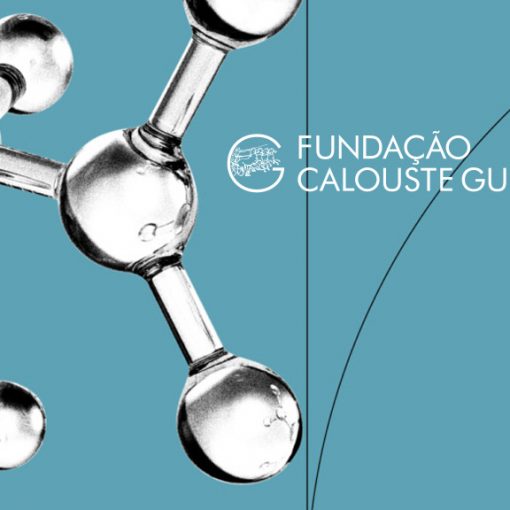 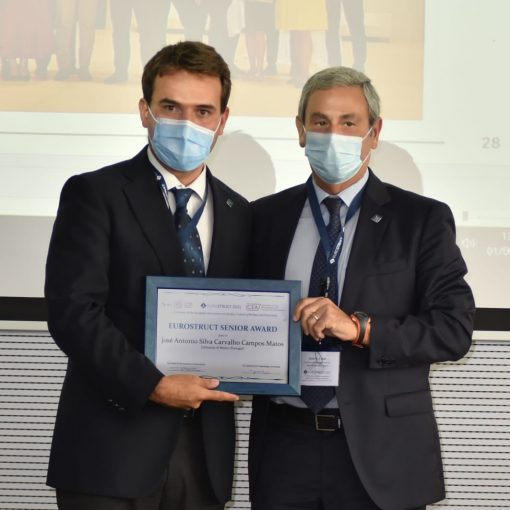 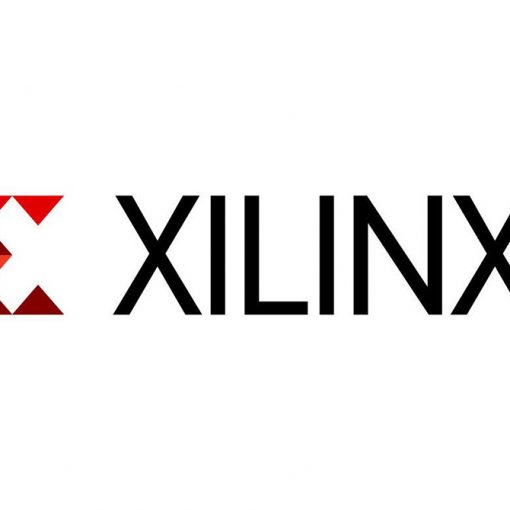 Sérgio Pereira, David Cerdeira and Cristiano Rodrigues, researchers at the ALGORITMI Center and students of the PhD Program in Electronics and Computer […] 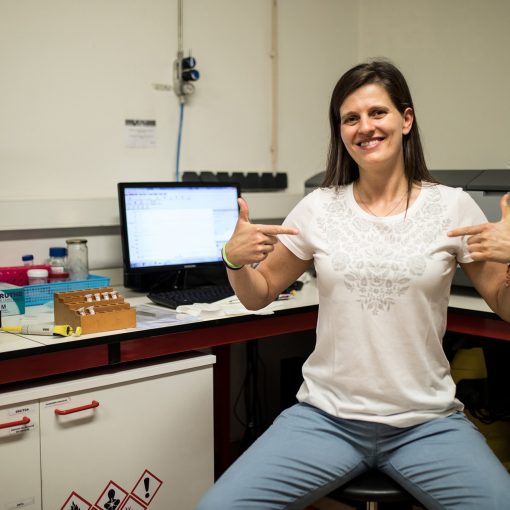