José Campos e Matos, professor and researcher at the School of Engineering of UMinho, and president of Yes For Europe – European Confederation of Young Entrepreneurs, was present at the G20 Summit, which took place on 5 and 6 October in Milan, where measures of greater support to young entrepreneurs were proposed.

Campos e Matos considers it essential to strengthen support for youth entrepreneurship for a more effective post-pandemic recovery. These support measures were proposed in a communiqué at the G20 Summit, which brought together in Italy the 20 most powerful countries in the world. The document is signed by the G20 Alliance of Young Entrepreneurs, which includes José Campos e Matos, who also appears there representing the EU, as he chairs Yes For Europe.

“Young entrepreneurs faced unique times and adapted fast, digitalised, reinvented themselves, closed and re-opened businesses,” evokes the lecturer from the School of Engineering at the University of Minho. “But the pandemic has increased inequalities, so we ask the G20 leaders to build together a global renaissance based on sustainability, inclusion, digitalisation, trade and investment,” adds José Campos e Matos. The dossier was presented at the annual Global Renaissance initiative of the B20, the business arm of the G20, held on 7 and 8 October in Rome. The G20 countries represent 85% of GDP, 75% of trade and 60% of the world’s population.

In practice, that communiqué proposes, for example, to reduce young entrepreneurs’ barriers with public administration; strengthen their support in financing, training, health and consultancy; stimulate multi-sectoral innovation and start-ups scaling up through collaborative policies, such as academia-industry offices; create a global support structure for SMEs on costs, contracts and patents; and promote the GVC Passport to facilitate SMEs and start-ups’ access to external markets, explains the president of Yes For Europe, which brings together 100,000 members from 21 countries.

The document also proposes to eliminate discriminatory practices between entrepreneurs, to encourage the empowerment of women and younger women in scientific-technological or economic areas, to launch commercial routes focused on the inclusive economy and to foster the hiring of young talent and the adequacy of jobs. The digital and green transition is another goal, by subsidising aspects such as the certification of green practices, waste reduction, the use of recycling materials or the fair trade and organic products segment.

The statement is supported by a final policy paper with 32 recommendations, 93 challenges and 37 indicators, condensed by the Italian confederation Confindustria, which had the collaboration of José Campos e Matos and heard 6.5 million companies and 3000 members from several countries. At Global Renaissance, which will also take place online, a study by the consultancy Accenture on the impact of public policies on businesses led by young people will also be disclosed. Overall, 75% of those surveyed advocate a sustainable future and list three business trends: circular economy (69%), green economy (48%) and green technology (48%). In fact, 90% of respondents plan to invest more in sustainability in the short term. 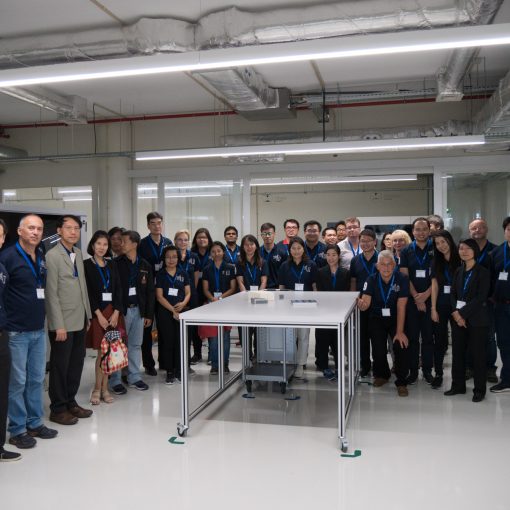 The project aims to improve the skills of partner Thai universities, so that they can have a curricular offer in the master’s […] 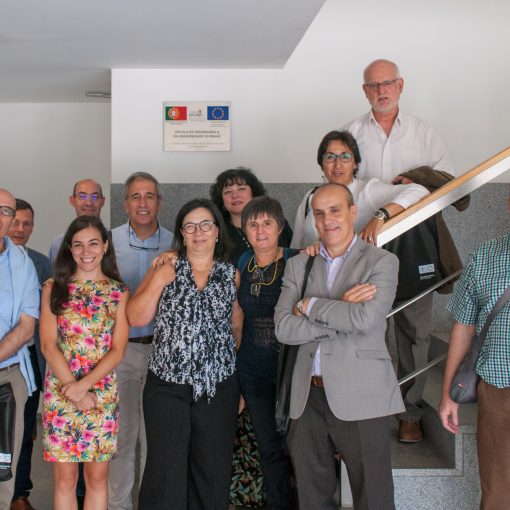 EEUM received a delegation from the University of Vigo, Spain, composed of Juan Pardo Froján, director of the School of Industrial Engineering, […]