Maria Sameiro Faria Brandão Soares Carvalho was reelected director of the Department of Production and Systems of the School of Engineering of the University of Minho, for the 2021/2023 biennium. She will have as deputy director Professor Lino António Antunes Fernandes Costa. The swearing-in cerimony took place online on May 12th and was attended by several elements of the department, as well as the vice-deans of the School of Engineering, Professor António Vicente and Professor Maribel Santos.

In her speech, Maria Sameiro Carvalho thanked all those who “have supported her in the last 2 years, since this moment coincides with the end of the previous mandate, and all those who I count on for the next stage.” “I would like to highlight here some people who, because they were involved in management positions or because they informally made themselves available to collaborate, had a very important role in the previous mandate. I would also like to thank the course directors, who played a very important role, particularly in the process of restructuring the courses and defining the new study plans. To the disciplinary group coordinators, who always have a very important role in coordinating the 2 disciplinary groups (…), to the Erasmus coordinator who have a very important role in the internationalization of the department, to the DPS staff, always available and motivated, and to the School of Engineering, an important partner in some critical dossiers and in the difficult management of resources, which are always scarce”, she adds.

With regard to the new mandate, the director of the Department of Production and Systems began by thanking Professors Lino Costa and Paulo Afonso (noting that the latter had not taken office on the day since the department’s regulations do not yet provide for the possibility of having two deputy directors), for their availability “to face the challenges ahead of us, and I would highlight here the entry into operation of the new study plans, I think it will be a process that will require close monitoring and, therefore, we count on everyone, and on the School”. He also mentioned the intention to review some internal processes of the department, in a perspective of continuous improvement and modernization of the department.

The Dean of the School of Engineering, Professor Pedro Arezes, congratulated the elected team and wished them success for the mandate, stating “that the success of the department will be the success of the School, and it will also be my success, as a member of the DPS” and thanked the previous deputy director, Professor Paula Ferreira, and congratulated the previous course directors and steering committees that throughout the previous mandates were in charge of managing the teaching projects of the department.

The President of the School of Engineering also expressed his availability to support and collaborate with the department’s direction in this new mandate, in the obstacles currently faced, “but my challenge is that we also think about other opportunities”. 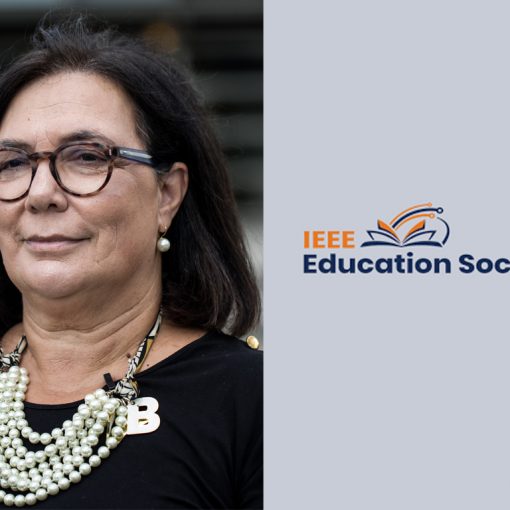 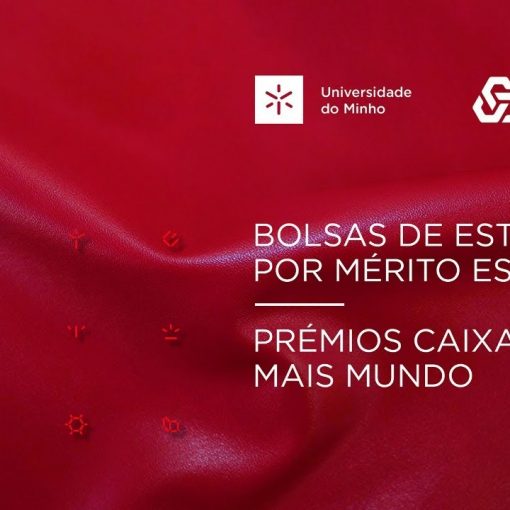 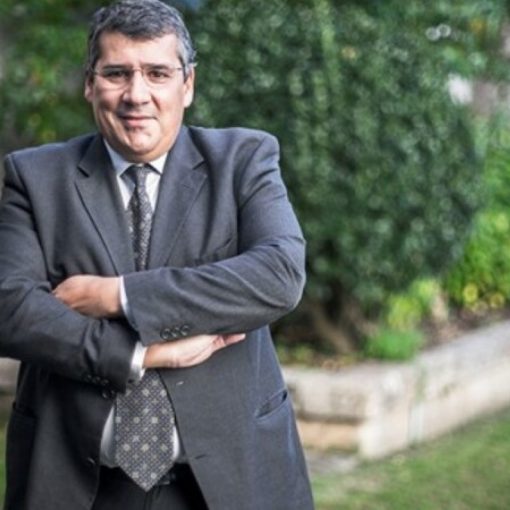 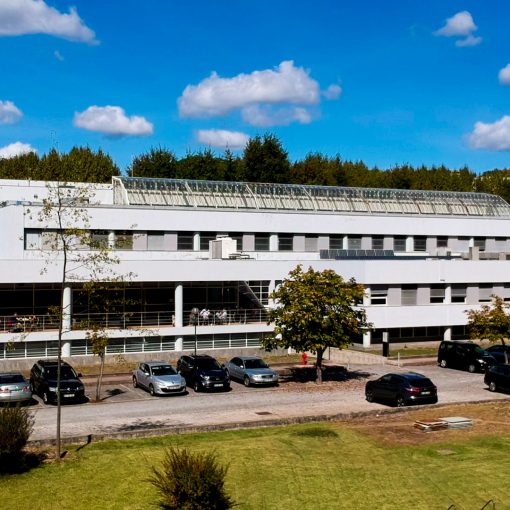