UMinho student coordinates initiative in Minho since 2020. Event reaches 82 cities around the world.

The World Creativity Day is celebrated from 20 to 22 April, with more than 2200 free activities in 82 cities around the world, such as in Brazil, China, Nigeria and the United Kingdom. In Portugal, it will take place in Braga, Fundão, Lisbon and Porto.

“We want to turn the page of two years of pandemic. In this, the largest collaborative festival of creativity in the world, we mobilise agents and citizens who want a positive change to overcome the challenges and live with joy”, says the person in charge of the event in Braga, Valesca Bender, appealing to the public to join in. Her work since 2020 on this project has already earned her the titles “International Overcoming” and “Transformation City” leader. The master’s student in Communication Design at the School of Engineering of UMinho is also founder of Figital.cc, national ambassador of Innovators Community and member of the advisory board of the Creative Economy Network of Brazil, among other positions.

World Creativity Day was established by the UN in 2017, valuing its importance in problem solving and sustainable development. Brazilian Lucas Foster founded the movement linked to World Creativity Day, which brings together educators, entrepreneurs, technologists, decision-makers, researchers, organisations and civil society. Its aim is to encourage creativity and entrepreneurship as a means of bringing more quality to people’s life experience. 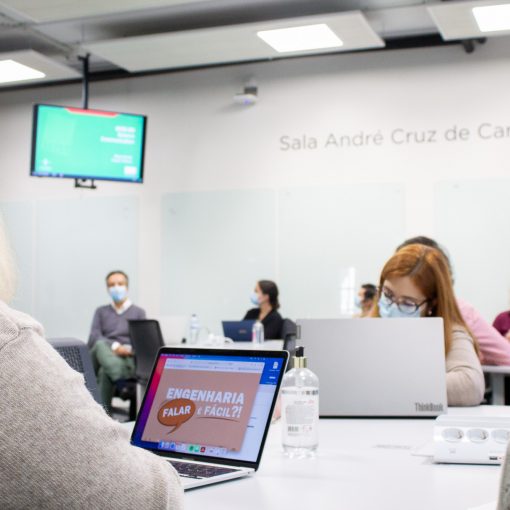 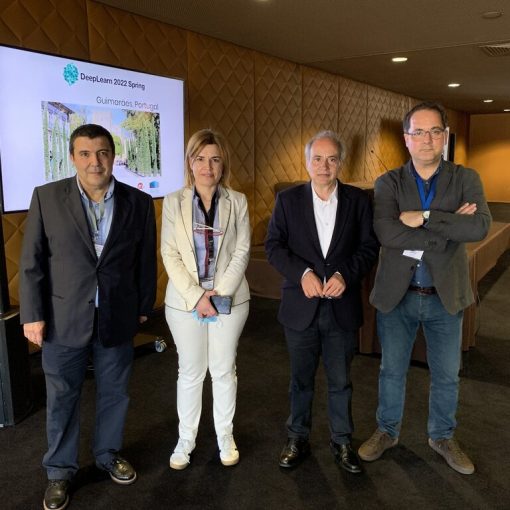 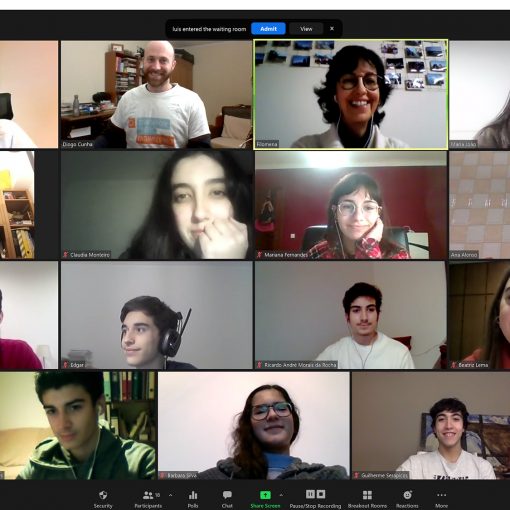 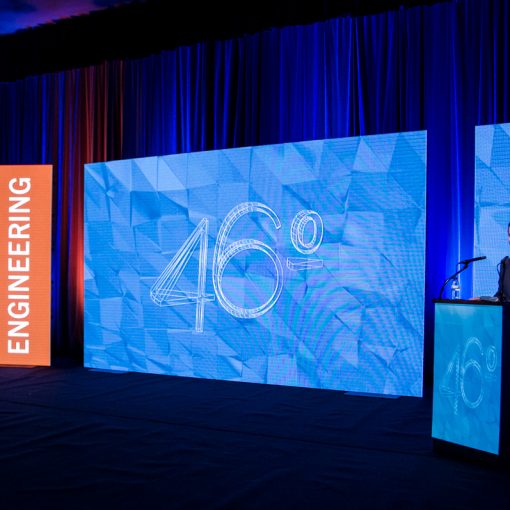 The School of Engineering celebrated its 46th anniversary on October 6th, at 17h00, in the Auditorium Nobre of the Campus of Azurém, […]